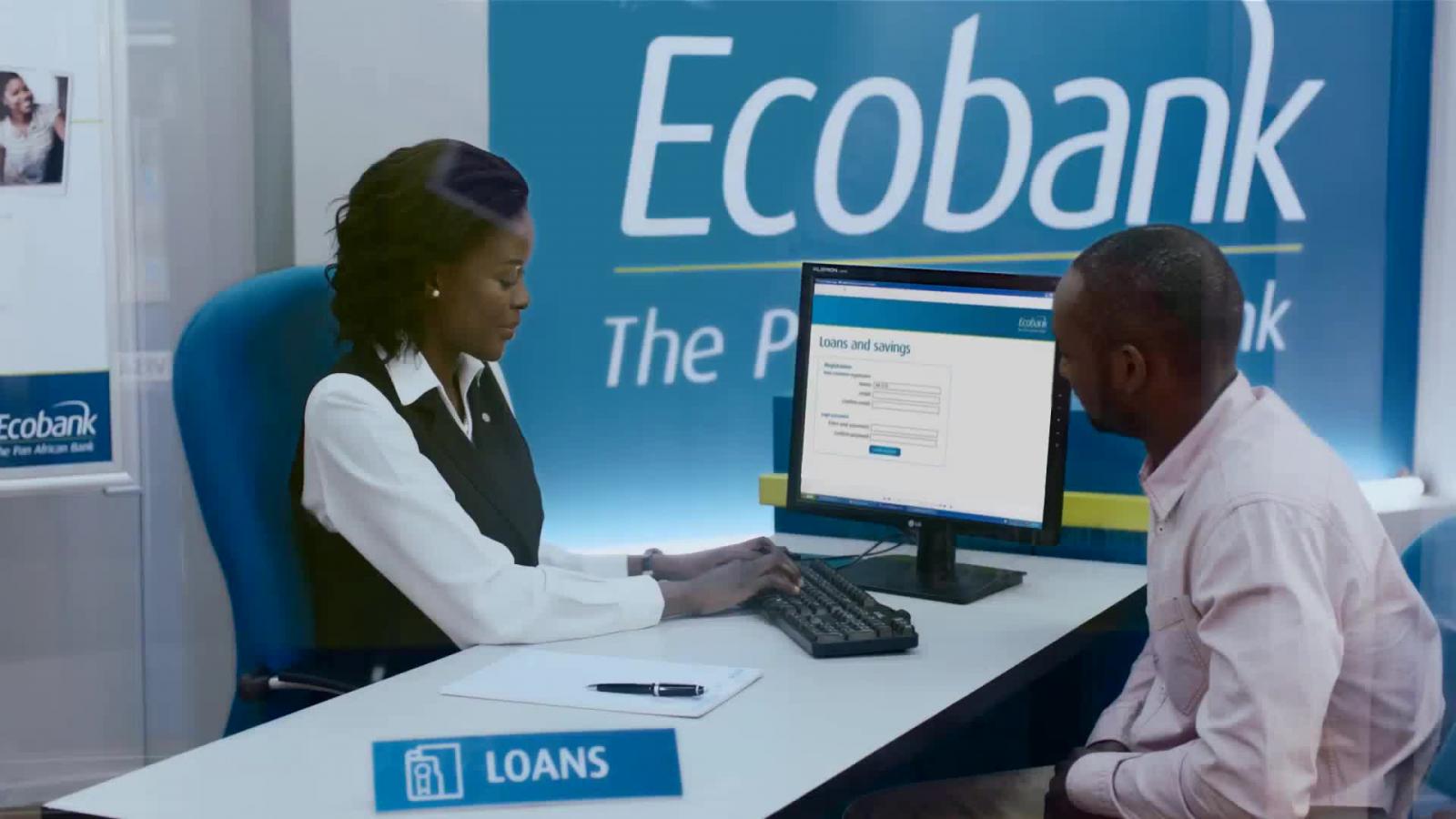 Faced with biting economic conditions, Pan-African bank, Ecobank Transnational Incorporated (ETI) has announced its first ever earnings warning in the last ten years. With local manufacturers and retailers finding it difficult to gain access to credit and equally having problems coping with the falling value of the Naira in external foreign exchange markets, banks are increasingly losing the ability to sustain growth in both their gross earnings and profitability.

First Bank of Nigeria, FCMB and Diamond Bank Plc, for example, have also recently announced expected falls in their annual profits when compared to the same period in 2014. Most of the profit warnings of these banks relate to provisions that have had to be made for impairments in their loan portfolios, as customers find it increasingly difficult to repay. Loan loss provisions as a proportion of average loans outstanding have steadily risen for the banking sector in the last three years, suggesting a reduction in the quality of risk assets as the economy struggles to stave off recession.

Ecobank bank has clearly attributed its expected drop in profit to higher impairment losses on loans granted over the period and fingers the country’s macroeconomic challenges as a major culprit in worsening the banks operating results for the year 2015, a fact that has become synonymous with the industry as several banks moan the inability of customers to pay off debt in a timely manner. Loan loss provisions as a proportion of gross loans granted by banks fell from 3.4 per cent 2013 (which was down from 3.7 per cent in 2012) to 3.0 per cent in 2014 before it glided to 5.2 per cent in 2015, a reflection of the worsening economic conditions of bank customers.

Ecobank attributed its bleaker operating prospects to a series of unfavourable economic conditions that have placed all sectors of the economy under severe strain and forced the bank to make prudent provisions against potentially unrecoverable short to medium term loans. According to the bank, “… higher impairment losses on loans were recognised in the last quarter of 2015 across our loan portfolio. Key actions have been implemented to strengthen our credit risk management processes. ‘’

“As a result, our revised growth targets communicated during our third quarter 2015 analysts and investor conference call will not be achieved. We also expect our efficiency and asset quality metrics to be worse than targeted,” the bank stated in a recent release.

Analysts were of the opinion that the poor results being released by many of the listed companies in the country, signpost the poor shape of the country’s economy.

Some of them have argued that if the President Muhammedu Buhari-led administration does not take urgent steps to remedy the situation, many organizations operating in Nigeria would suffer severe operating losses.

Analysts forecast that many banks would post poor performances in 2015 as a result of the recently introduced Treasury Single Account (TSA) by the Federal Government in September 2015, which has reduced the liquidity of banks as it removed over N2.7 trillion from the financial system.

Also worrisome is that many of the local banks are heavily exposed to the oil and gas sector, whose activities have reached low ebbs, following the global fall in international oil prices.

Dr. Boniface Chizea, Managing Director, BIC Consultancy Services Limited is of the opinion tha, “It does not take any second thoughts to reach the conclusion that businesses in the country will turn in less than impressive results in the year 2015. The reason for this conclusion is not farfetched. There is hardly any business in the country that is not dependent on one form of importation or the other.”

He further explained that to the extent that foreign exchange inflow has been problematic as a result of the softness of the oil market, consequently, to that same extent have all and sundry felt this worsening scenario, which had impacted negatively on operations.