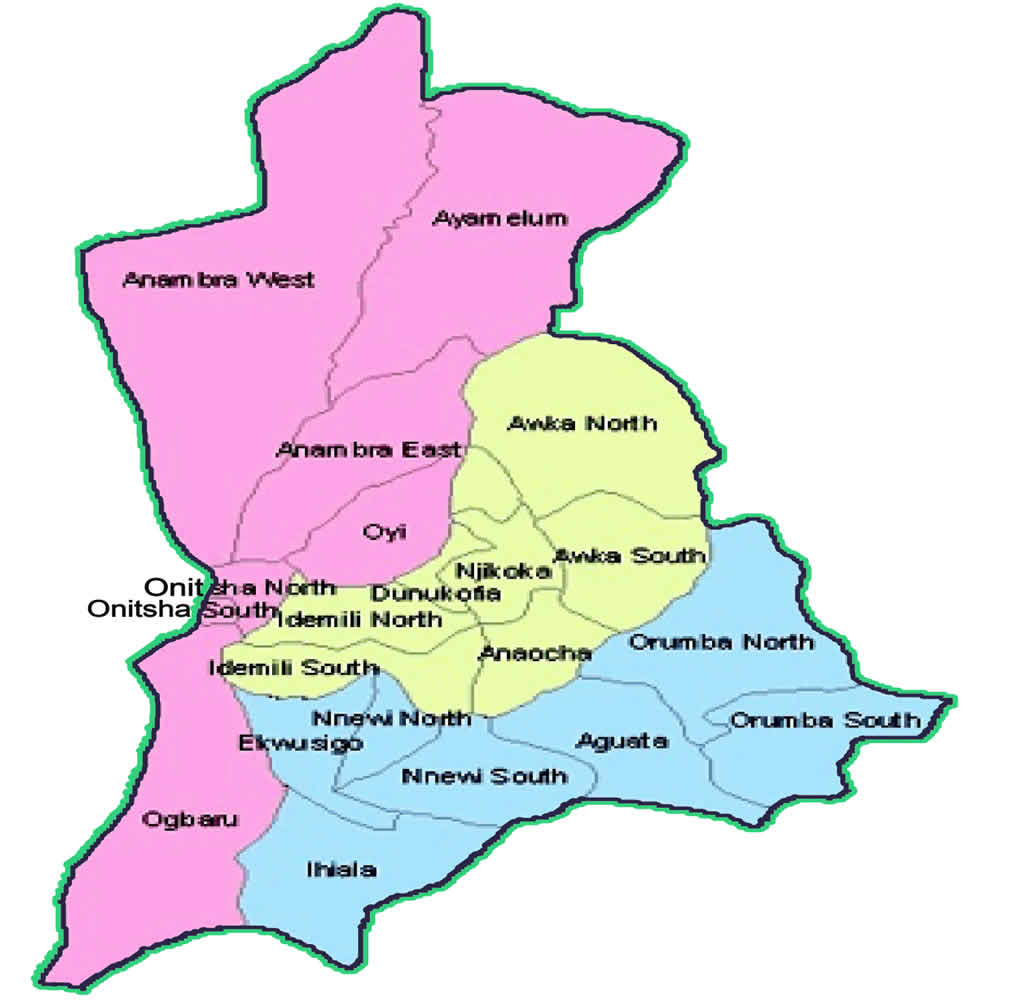 Tragedy struck yesterday in Omuko village, Awka, Awka South Local Government Area of Anambra State, as four children of same parents were burnt to death when their one-bedroom apartment was set on fire by a candle.

The parents of the children, who are  from Ebonyi State, were not around when the disaster occurred in the middle of the night.

The victims, whose names were given as Ikechukwu, 9; Chinonso, 7; Chisom, 5 and Chioma were rushed to Nnamdi Azikiwe University Teaching Hospital, Nnewi, but did not survive as they finally gave up on Sunday morning.

Father of the children, Mr. Ozoemena Nwoye, a native of Ezaa village, Ebonyi State, said: “I am so devastated by the fire incident. I want help from the public. My family has been suffering from one problem to another.

“We do not really have any hope right now. We do not know who to run to. I am appealing to kind-hearted Nigerians to please come to our aid, with whatever they can afford to give us, so that we can bury our children and settle the hospital bills.”

Nwoye said that although the family lost virtually everything they have laboured for over the years, he however explained that the loss of his children remained the most painful.

His wife, Ginika, said she went to visit her husband’s brother who had an operation at Amaku General Hospital, Awka, when the incident occurred.

Mrs Ebere Nwokike, neighbour to the Nwoyes, whose room was also burnt, said she came out from her room around 9p.m. and discovered that the children left the candle burning while they slept.

According to her, she called the eldest child, Ikechukwu, to put off the candle, which he did but unknown to her, the children re-lit the candle when she had gone back to her room.

She said: “Suddenly, I saw flames everywhere and I rushed outside with my child. Before people noticed heavy flames coming out of the windows, it was already too late.”

She said when the door was finally forced open, the burnt bodies of the children were found in a corner of the room, huddled together.