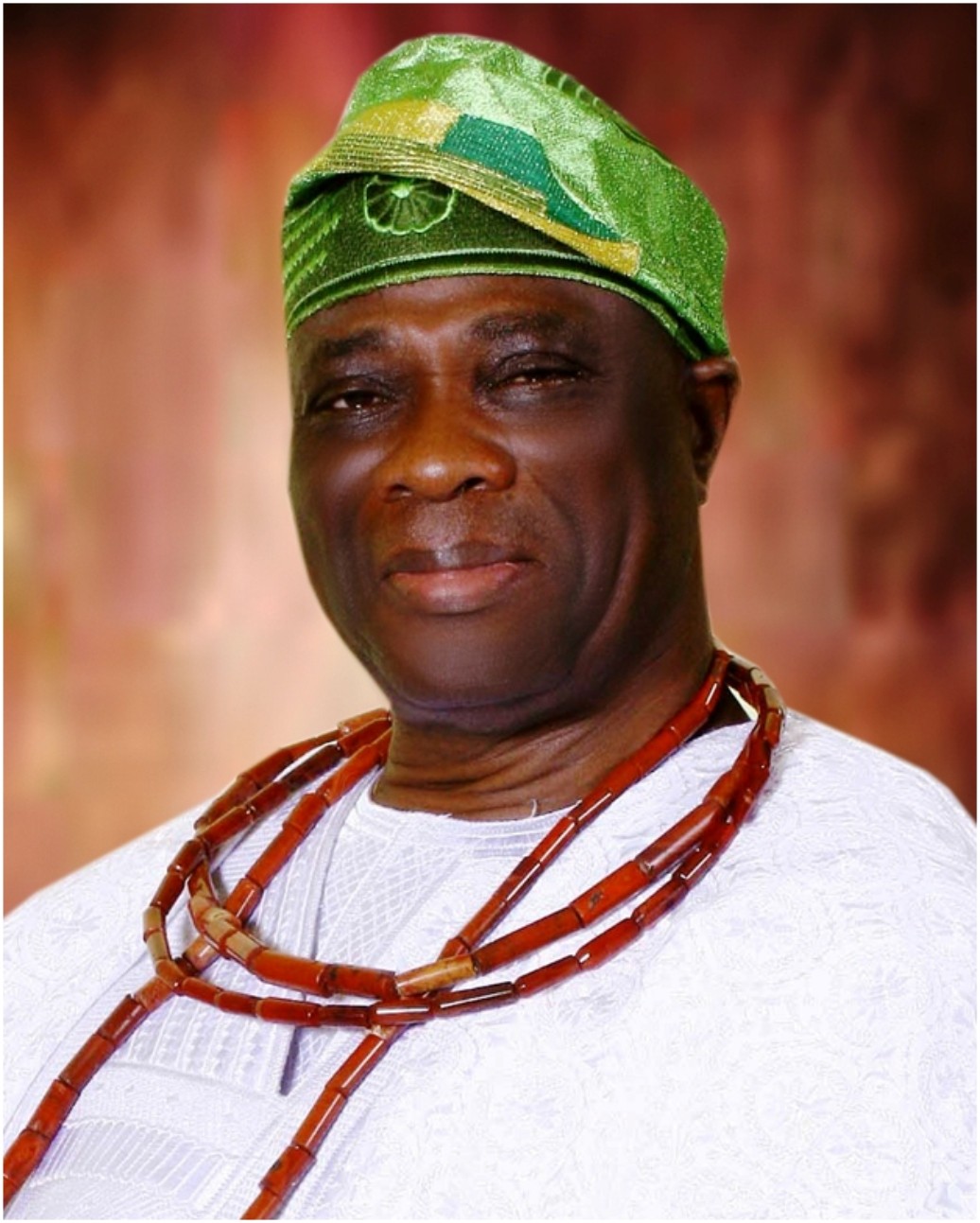 Olu Falomo is what is called in Nigerian English, a ‘big man’; he is the chair or former chair of many companies and organisations and most importantly, advertising extraordinaire.

Olu Falomo is the Chairman on board of Reckitt Benikser, a fast moving consumer goods (FMCG) company;   former Chairman of the Executive Council of the Nigerian Society for the Blind, an astute politician and Senator of the Federal Republic and the Principal Consultant, Olu Falomo & Associates.

A Fellow of  Nigerian Advertising, (in fact the second Nigerian on the growing Advertising Fellows’ list), Chief Falomo who gave 50 years of his life to advertising may have retired from active involvement in trade that shot him to prominence but his stride as a doyen of the industry still reverberate across the length and breath of the Nigerian creative space.

The Ilesha – born chief like his peers and veterans in the creative industry started in broadcasting with a stint as the first production unit officer at the Radio Nigeria in the early 60s. However, his real romance with advertising  started in 1963 when he enrolled as a trainee client service executive into the ‘University of Advertising’  as West Africa Publicity, which metamorphosed into Lintas, was known amongst creatives.

He left Lintas after 15 years to join for Oglivy Benson and Mather, Nigeria, another leading agency at the time and left as an executive director, to set up his own shop, Forum Advertising. As has become the tradition in the industry, the former AAAN President was appointed Chairman of APCON in December 1999 and served in that capacity for four years.

His were small steps that culminated into a giant leap, if one were to trace his ascendency to prominence from his humble beginnings.

“My father was old and couldn’t afford the school fees,” he recalled of his admission to attend Government College, Ibadan in 1951 but Providence paid when a Good Samaritan showed up.

“After enrolling at the highly competitive GCI, it wasn’t easy but good people came my way I was able to finish. I would have loved  to go to the university  immediately after secondary school to pursue my dream but it was not possible due to lack of funds. I made up my mind that I would go out there, work hard and make it. God was with me and five years after I left secondary school I had become a senior public servant. I later went to the University of Lagos in the early 70s as a senior student.”

From advertising, the doyen who was the second Nigerian to step into the status of Fellow of Nigeria Advertising have gone full circle,  delving into other human endeavours- engineering, politics, philanthropy and sports management.

In the eyes of those who know him, Falomo is one man who works hard, plays hard and gives even harder- until it pains, they would say. The octogenarian who has lately retired from active involvement in advertising has made philanthropy and community service his favourite pastimes. An active member of many social and cultural clubs, the Government College Ibadan boy is a popular face in the Nigerian social circles. He serves as the council chairman for the Ile Aanu Pre-School Unit for Physically Challenged Children; the Nigerian Society for the Welfare of Retired and Elderly Persons and other charity groups. His devotion to humanity and his humility which he wears like a second skin has not gone unrecognized by his community as he is a recipients of many honours including a traditional title holder in his home country.

One thing about going to higher institution is that the more you learn, the more you realise how very little you know,” may be the Falomo philosophy that has kept the big man level-headed.