With shareholders of Zenith Bank Plc approving the proposed final dividend of N2.50 per share yesterday, at the 29th Annual General Meeting of the Bank, the total dividend payment for the 2019 financial year is now N2.80 per share with a total value of N87.9 billion.

The development at the event held at the Shehu Musa Yar’Adua Centre, Abuja followed the recent release of the bank’s audited financial results for the 2019 financial year.

According to the audited financial results for the 2019 financial year, Zenith Bank recorded a profit after tax (PAT) of N208.8 billion, an increase of eight per cent from the N193 billion recorded in the previous year, thus achieving the feat as the first Nigerian bank to cross the N200 billion mark.

The Group also recorded a growth in gross earnings of five per cent rising to N662.3 billion from N630.3 billion reported in the previous year.

Fees on electronic products continue to grow significantly with a 108 per cent Year on Year (Y-o-Y) growth from N20.4 billion in 2018 to N42.5 billion in the current year.

This is a validation of the bank’s retail transformation strategy which continues to deliver impressive results.

Profit before tax also increased by five per cent growing from N232 billion to N243 billion in the current year, arising from topline growth and continued focus on cost optimisation strategies. Cost-to-income ratio moderated from 49.3 per cent to 48.8 per cent.

The drive for cheaper retail deposits coupled with the low-interest yield environment helped reduce the cost of funding from 3.1 per cent to three per cent. 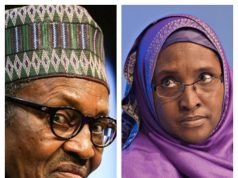 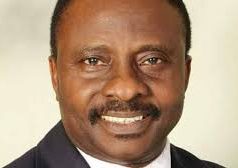