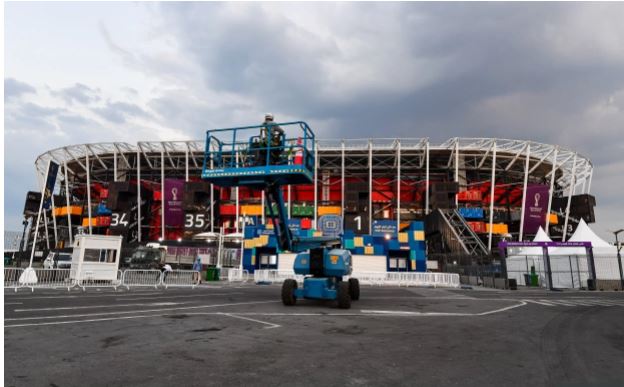 Workers in Qatar have begun to dismantle Stadium 974, one of the stadiums used for the ongoing World Cup in the Middle East country.

Stadium 974 was opened on November 20, 2021 with the facility used for just 13 matches of the tournament.

The stadium which had a capacity of 40,000 seats was specifically built for the World Cup with its name symbolic of the 974 containers used to make it and the international dialing code of Qatar. 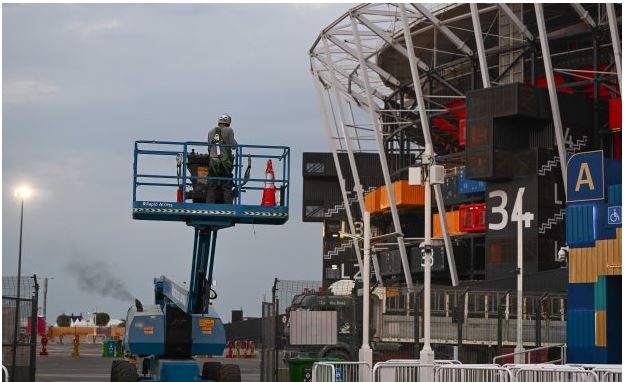 After the last match at the stadium between Brazil and South Korea, the crew got to work on taking apart the temporary Stadium 974 in the Ras Abu Aboud area of Doha, The Sun reported. 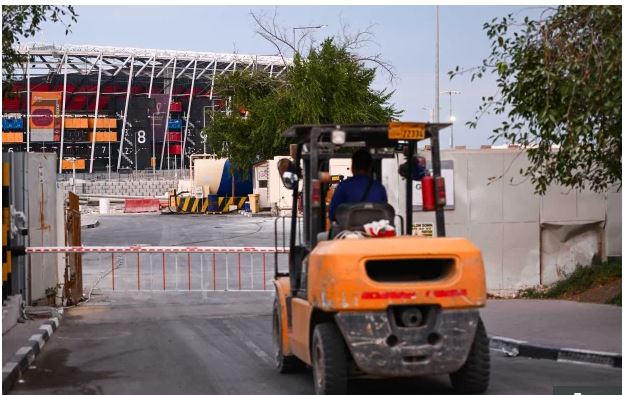 It is, however, not expected to be the end of the story for the Stadium 974, because as reported by the Financial Times, the plan is to transport the shipping containers – presumably by boat – 8,000 miles to Uruguay. 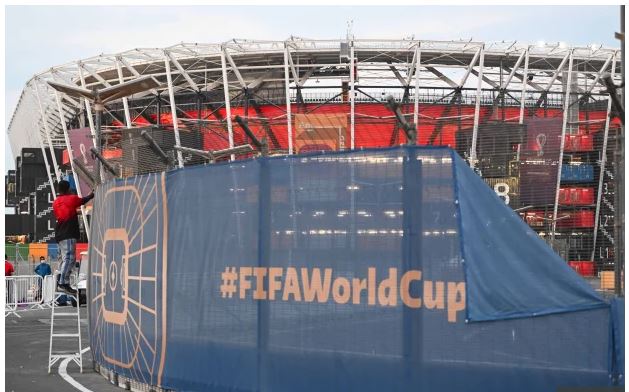