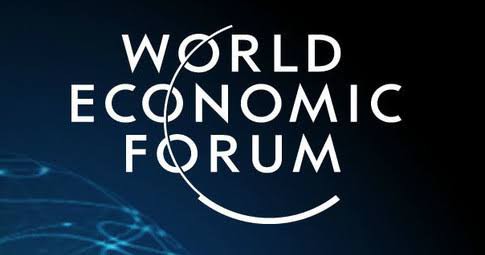 The World Economic Forum (WEF) has estimated that the time it will take to close the global gender gap increased by around 36 years since the last report a year ago – from 99.5 to 135.6 years.

NAN reported the global body to have said the COVID-19 pandemic has pushed back global gender parity by a generation.

Women have lost their jobs at higher rates than men five per cent and 3.9 per cent respectively, according to the report, citing the International Labour Organisation.

This is partly due to women more often working in industries hit harder by lockdowns.

They were also disproportionately affected by care establishment closures, with housework, childcare and elder care responsibilities more often falling on women, according to data from Ipsos.

The report also points to historically low representation for women in the fast-growing “jobs of tomorrow.”

Women make up 14 per cent of the cloud computing workforce, 20 per cent in engineering and 32 per cent in data and artificial intelligence, the report explained.

“The pandemic has fundamentally impacted gender equality in both the workplace and the home, rolling back years of progress.

“If we want a dynamic future economy, it is vital for women to be represented in the jobs of tomorrow,’’ managing director of the WEF, Saadia Zahidi said.

The report also cited a widening political gender gap in countries with large populations and only marginal improvement in the economic gender gap since the previous year.

In health, 95 per cent of the gap was closed, while in education, 37 countries reached gender parity, but it will still take 14.2 years to close the gap.

Iceland came out again as the world’s most gender-equal country. Western Europe was the best performing region overall, and would need 52.1 years to close the gap at the current rate.

The Middle East and North Africa have the largest gender gap.

It will take an estimated 142.4 years to close the gap in the regions, where just 31 per cent of women are active in the workforce.