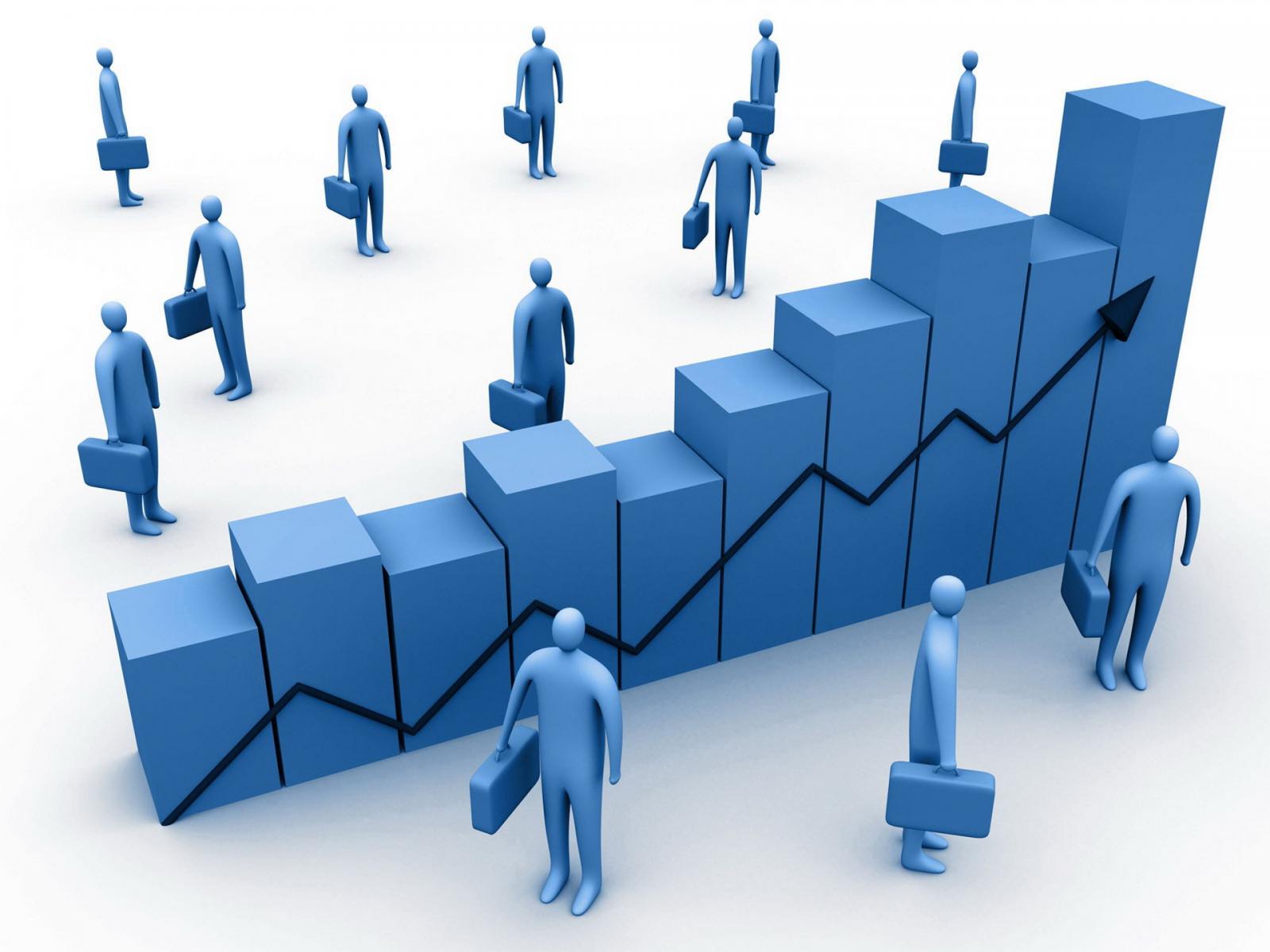 The one day event with the theme “Take Charge of your Financial Future” was aimed at building the capacity of women both economically and on the home font.

Nimi Akinkugbe, a personal finance coach and the author of A-Z of Personal finance while speaking to participants at the event revealed that women are not engaged fully in money matters.

She pointed out that the present economic realities such as the decline In the global oil price, dwindling foreign reserve, devaluation in naira, increase cost of living; volatile stock market amongst other economic issues point out to the fact that women should be properly engaged.

She also said beyond money, women need to invest in themselves- their reputation and credibility. She also stressed the needs to uphold strong family values while charging women not to over indulge their children.

Mrs Rhonda Watson, the Consulate-General’s Public Diplomacy Officer said that the training was a demonstration of the continuous support of the U.S government’s to the empowerment of Nigerian women.
“This programme is another demonstration of the U.S government’s interest in the empowerment of Nigerian women. We believe that women empowerment is critical to the development of any society, and that when women are empowered the family and the society would be empowered,” she said.
Chukwunonso Ume-Ezeoke the CEO of Assist- 2- Sell charged women to invest in properties. “Smart women invest in real estate

“Gender difference in ownership is one of the major factors affecting women in having access to credit, as most of them do not have collaterals to loans,” she said.

Rhonda Watson also revealed that there will be series of other events to actively engage women.  “We want Nigerian women to also be rich and be in the forefront of peace and development in their homes and communities,” she added.