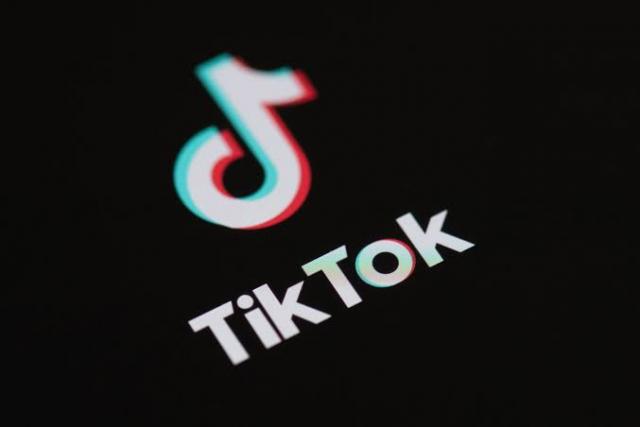 US President, Donald Trump will today, Friday, decide the fate of TikTok in the country.

In a report attributed to CNBCNews, ByteDance, owners of TikTok, is planning to go for an IPO for global TikTok on an American Stock Exchange.

In the proposed plan, waiting for President Trump’s approval include, Oracle owning a minority stake that will be lower than 20% of the new global TikTok.Walmart the world’s biggest retailer by revenue will also take a stake, though its amount remains unknown.

Chinese authorities have always claimed it’s right to obstruct the sale of vital technologies, analysts say the Chinese are likely to give nod to the deal as long as it doesn’t involve the transfer of the artificial intelligence algorithms that drive TikTok’s service. Even if ByteDance were to cede its major ownership over TikTok.

U.S President recently disclosed he was against any idea that ByteDance( parent company) would retain a majority stake in TikTok.

“From the standpoint of ByteDance we don’t like that,”Trump spoke on the Chinese company retaining a majority stake in the business. “I mean, just conceptually I can tell you I don’t like that.”