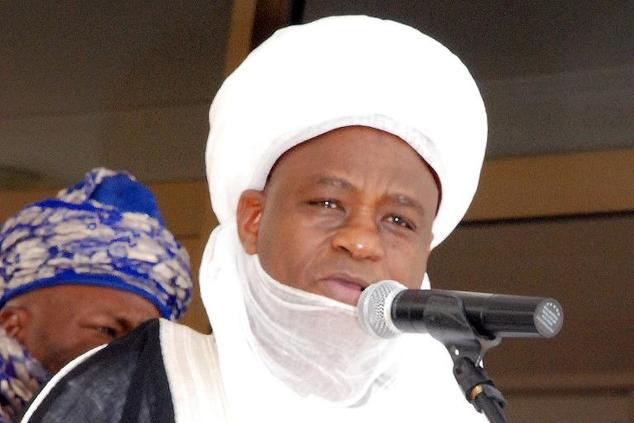 The Senate yesterday disregarded the petition by the Supreme Council for Islamic Affairs headed by the Sultan of Sokoto, Alhaji Sa’ad Abubakar, against the clearance of President Goodluck Jonathan nominees for appointment into the board of the National Hajj Commission.

The upper chamber, at plenary, ignored the petition and confirmed the appointments of the Chairman and Commissioners of the commission as requested  by  Jonathan.

Jonathan had, in a letter to the senate two weeks ago, nominated Abdullahi Muktar Muhammad and eight others as Chairman and commissioners respectively in view of the expiration of tenure of the outgoing management of the commission on the 24th of this month.

Senate President, David Mark, because of the urgency of the request, asked the committee on Foreign Affairs to screen the chairman and members of the NAHCON board  and submit its report for consideration within two weeks.

Presenting the report of the committee on the floor of the senate on behalf of his members,  Senator Sani Saleh explained that series of petitions were fired against the appointment of the nominees.

He said one of the petitions were received from  the NSCIA,  and  some other stake holders.

Saleh said the NSCIA, in its Petition, objected to the composition of the entire nominees presented to the senate for the appointment.

He said the group claimed that contrary to the provision of the Act, the President made the nominations, and forwarded the list to the senate, without consultation with the NSCIA or the Sultan.

NSCIA, according to him,  quoted Section 3(2) of the NAHCON Act, 2006, which states that “The President shall, after due consultation, appoint persons of proven integrity as Chairman and members of the commission, subject to confirmation by the senate.”

Saleh added that another petition was received from one  Abdulmumini Adamu, who also kicked  against the nomination of Muktar Muhammad as the Chairman designate without given any specific reasons.