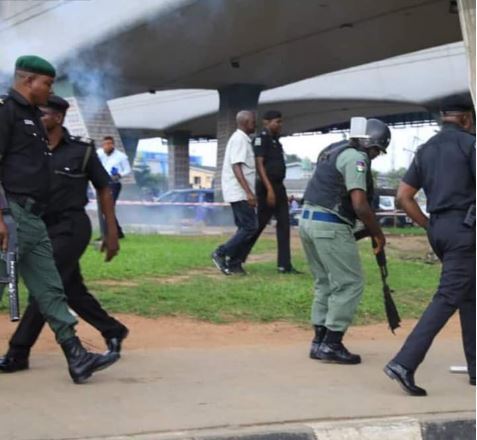 The Ondo state police command has said it will arraign Sunday Adelola, a soldier who allegedly raped a student of Adekunle Ajasin University, Akungba, Akoko, at a military checkpoint along Ikare Akoko-Akungba Akoko road, Ondo, two weeks ago, in court this week.

The command’s police public relations officer, Femi Joseph who disclosed this said the rape victim is a 300-level student of the department of Religous and African Studies in the institution.

Joseph denied allegations that the army and police wanted to sweep the case under the carpet, adding that justice must be served.

Adelola had been dismissed by the authorities of the Nigeria army before he was handed over to the police for prosecution.