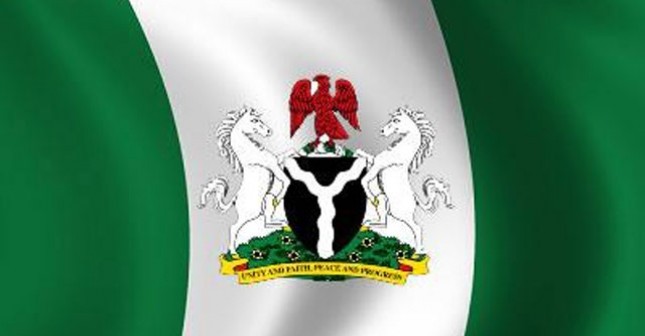 The Plateau State Government has ordered the restriction of movements across farms, villages and communities in Barkin Ladi, Riyom, Jos East, Mangu, Wase , Langtang North and Langtang South Local Government Areas between 10pm and 5am with immediate effect.

A statement by the Permanent secretary, Ministry of Information and Communication. Chirtip Bello, and made available to newsmen in Jos yesterday, directed security agencies in the state to enforce the order on the restriction of movements and to step up their surveillance across the state.

The statement read, “These urgent and drastic actions taken by government have become necessary in order to end the recent crises and wanton loss of lives and property in the affected areas.

“As people go about their legitimate business, we call on citizens to always be security conscious and to report any suspicious movement of persons to the security personnel.

“The state Emergency Management Agency has been directed to provide relief materials to the Internally Displaced Persons in the affected areas and to take records.

“People should however continue to go about their legitimate activities as government has already taken decisive steps to avert future occurrence (of the crises).”