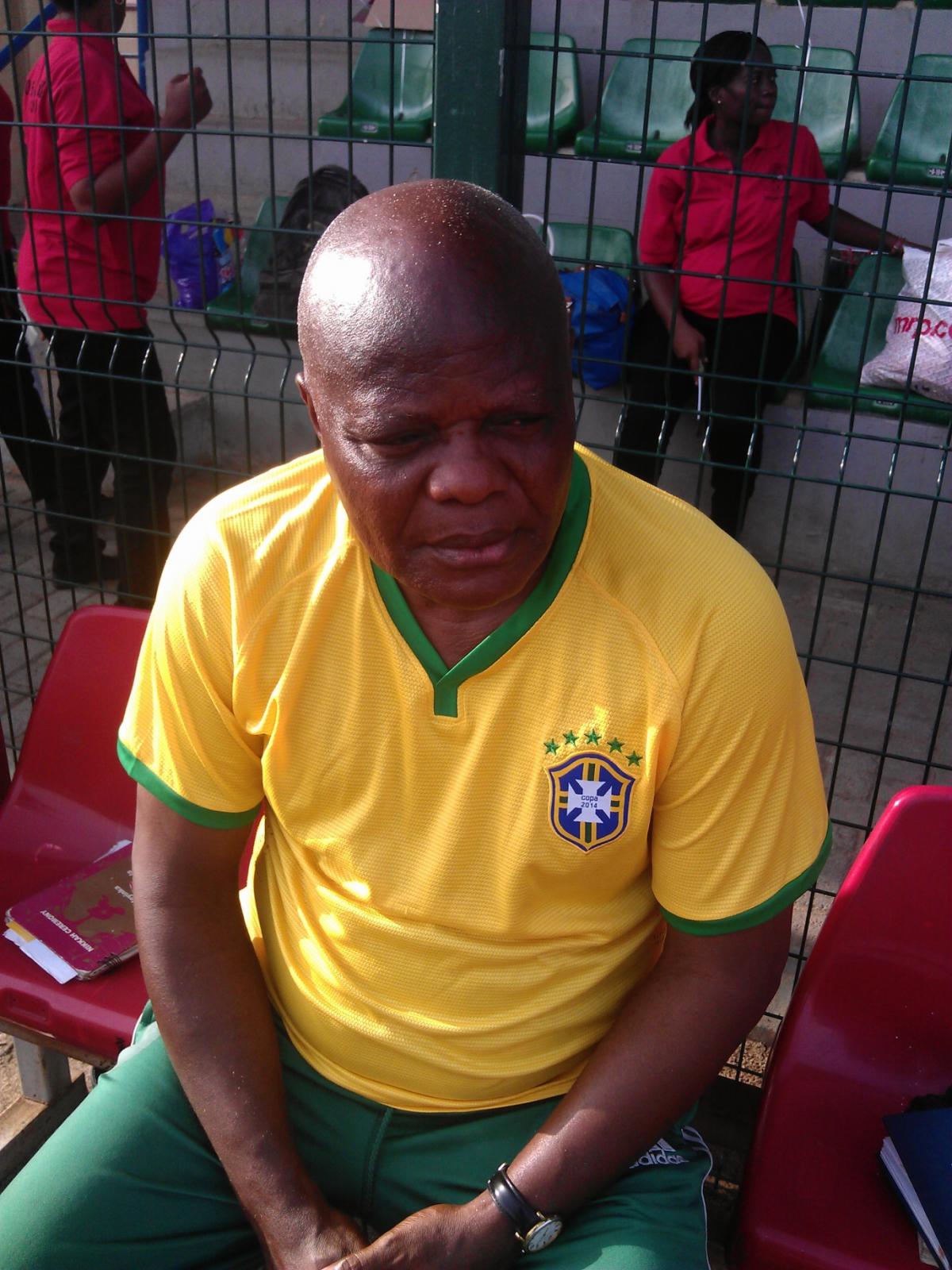 Coach Lati Damola is the manager of Lagos-based Bridge Football Club, founded by Julius Berger and now owned by some private individuals. In this interview with Hallmark’s CHRISTIAN AHUCHAOGU, he shares his experience on how he has been managing the club for almost a decade

Can you tell us about yourself and career?

I am the chief coach of Bridge FC. As a player, I played for National Bank Football Club in Lagos between 1976 and 1979. During that period, we won the Lagos Challenge Cup and later I lifted the Oba Cup and later between 1979 and 1983 I left for Stationary Stores FC where we won all the national federation tournaments in 1982. A year before that in 1981, we played in the finals of the CAF Cup, but it was then called African Cup which we lost.

Can you tell us more about Bridge FC?

Bridge FC is a football club owned and sponsored by some private individuals who love the game of football, I have been the coach of this club since 2005. One thing about this club is that our boys are disciplined and trained to be dedicated in what they are doing.

What competitions have you played or are still playing

We participated in the 2013 Lagos State Federation Cup and joined the Lagos-based Private Professional Football League ‘Metro Pro League’ in 2013 for the 2013/2014 season. And as God would have it, we finished second in the maiden season of the league.

We also participated in the just concluded 2014/2015 Lagos FA Cup but we could not make it to the finals.

What has it been like being the coach of the team?

As if I said I before, I have been the coach of this club for ten years. Though I have coached a couple of clubs before joining Bridge FC, coaching job in Nigeria is not as easy as in the western world, you have to carry the players along and make sure you bring the best out of them so that they will perform better. For me right now I believe the boys are doing their best to be on top of their game.

We have some cases of players who have gone on trials and are being signed by clubs in Europe and other parts of the world, we also have a player who plays in the Nigerian U20 national team.

Looking at the league in your days and now, can we say there is a lot of improvement?

Yes, there is improvement, though there are lapses here and there. The management then was more proactive than the one we have now, and at least players were paid their dues

How do you recruit players into your club?

We do go on tour at times to look for players, when we see one, we monitor his progress, and if we see him as a good player, we might decide to sign him into our club.

What is the NNF doing to help grassroots clubs and academies to grow?

Do you agree with how the Nigerian league is being run currently?

The problem with the Nigerian League is that the government and some people are doing politics with the federation. In the League, we have had cases of unpaid salaries; some of them are owed six months to one year salaries which is not good. When these players are not paid, the motivation will not be there. For instance, in our club today, none of the players can complain of unpaid salary because their allowances are paid as at when due.

Recently the coach of Super Eagles, Stephen Keshi signed a new contract with the NNF, do you see him taking Nigerian football to a higher level this time around?

I think the matter is between the employer and the employee, the NNF still finds him worthy for the job, that’s why they gave him another contract.

What are the chances of the Flying Eagles at the World Cup in New Zealand?

I will say that the boys of Manu Garba have been at the top of their game but they need to put more efforts because they are going to compete with some other top teams in the world. It not going to be easy for them, but being the champions they know how to play their games and get their wins.

Looking at their past games, you will notice that the boys are in high spirit, and I believe they will bring back the cup.

The NFF has promised better training for referees, how will it improve sports in Nigeria?

Every good football match goes with good officiating, when we have good referees in the league, then the outcome of the matches will be fair and it will go a long way to improve the league. I think it is a step in the right direction for our football by the NFF.

The Super Falcons will feature at the Women’s World Cup next month. Looking at their preparation so far, do you think that they will bring back a better result?

Yes, the Super Falcons have been working hard. The NNF has booked friendly games for them ahead of the game and I hope that they will use the opportunity for a better preparation for the games. They just need to train more and do their best to be at the top of their game before the World Cup, because I believe that other teams are preparing well for the World Cup too. They just needed to do their homework and keep the team in high spirit.