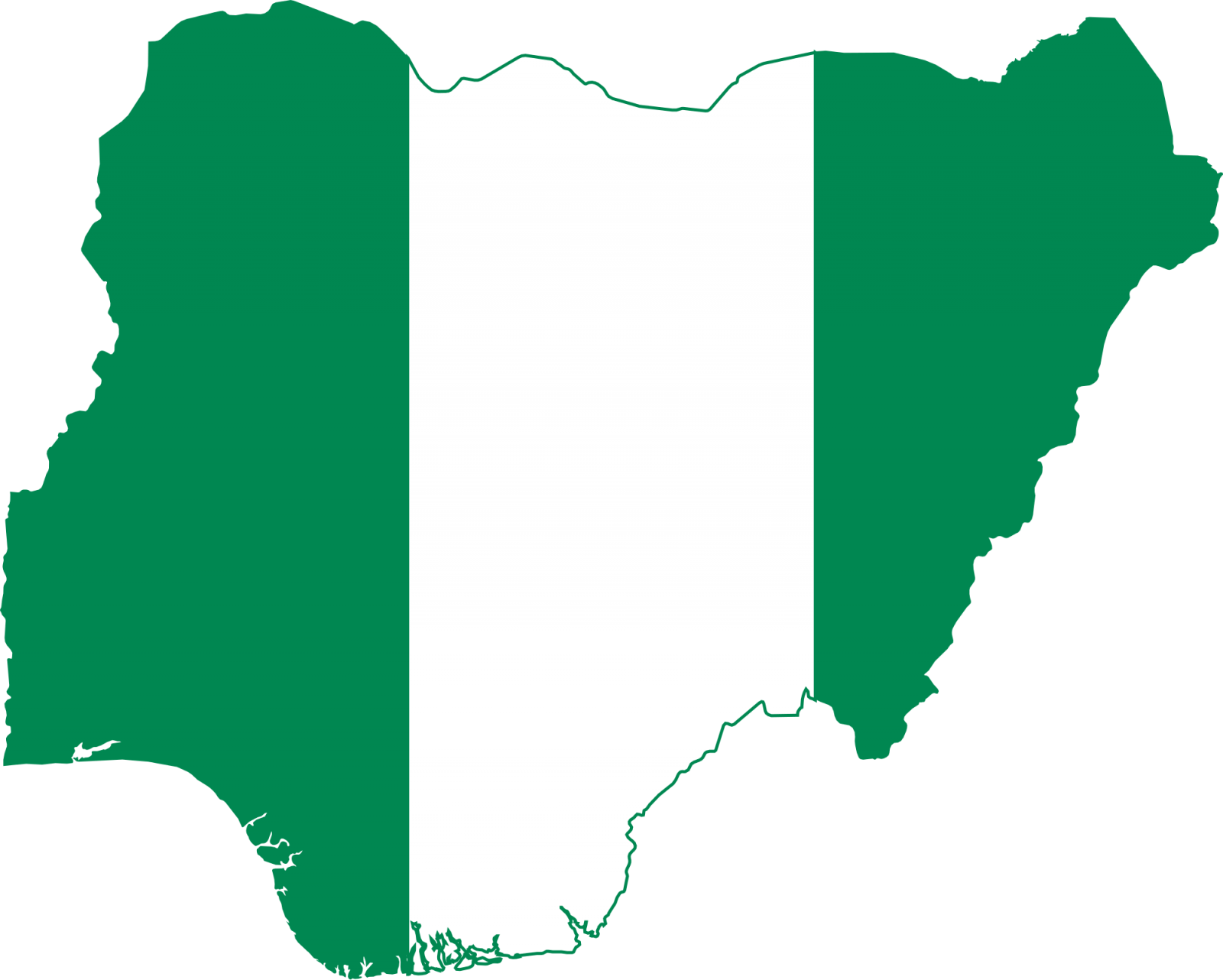 As we the nation marks another independence anniversary – the 57th – on October 1, speeches will be made by all levels of leaders reminding us of our great achievements, most especially our unity as a nation, and preaching hope in spite of obvious challenges. Nothing may be possibly wrong with this routine exercise, but having been done for 57 years without a let off on the worsening existential challenges and issues confronting us, reasonable people should begin to ask questions.

What happened to all the hope our founding fathers had about the country at independence? Are we better off today than they were in 1960, and will our children be better off in 2030 than we are at present? An honest and objective answer devoid of any intellectual flight to fancy is no. So what we need is an urgent state of emergency to address the development issues that bedevil this country and not hope that makes ashamed.

It is such an amazing thing how overly optimistic our leaders are. It is good to be positive and optimistic in life because life loses its essence without being seen through rosy glasses. But to ignore stark reality facing you in preference to optimism is at best a manifestation of unreasonable indifference. Leaders are expected to provide hope and direction, which is good; but hope must have substance. The good book says that hope does not disappoint; in the case of Nigeria, not many people would agree. Those who saw 1960 are going to their graves broken and disappointed over the country that held so much promise and hope.

Ordinarily, Nigeria is a great dream that could have easily translated into a glorious reality. With a population projected to be 230 million in the next 10 years, about 60 percent of which is below 40 years, the country is a reservoir of youthful energy, abundant labour and a huge market, all potent resources for economic development. Nigeria is host to over 50 mineral resources including some of the most precious metal in the world. More than half of its land mass is arable and cultivable.

The country’s human capacity is tremendous and enviable. Apart from India, Nigeria has the highest number of professionals in the United States and several other European nations. There is hardly any field of human endeavour Nigerians have not excelled in. With an estimated revenue inflow of over N120 trillion in 60 years oil has brought so much wealth to the country that could have made it an envy of even the developed countries.

However, everywhere you turn in the country it is a harvest of woes of unfulfilled expectations and dashed hopes. For a country that was ahead of Malaysia, Indonesia, South Korea, Gulf States in 1960, Nigeria’s present condition is the world’s greatest puzzle on the challenge of leadership and the failure of hope. Nigeria had everything going for it, yet it bungled it all, so much that at 57, most Nigerians live in despair and those who saw its independence in anguish and exasperation. Nigeria by all intent and purposes is a failed experiment in nationhood. Only the very wealthy Nigerians would resist an opportunity to leave the country.

It does not matter what our leaders say to the contrary, Nigeria has failed and only an emergency operation can possibly rescue it from an assured and inevitable demise. Because no country in history has confronted so much self inflicted problems and survived. Our leaders continue to preach hope and optimism when fire is steadily engulfing the polity. Empires and kingdoms do not collapse the day their problems started; they collapsed because they ignored the warning signs which the problems indicate and failed to address them.

To avoid an inevitable end before it, Nigeria needs an emergency programme, and not hope preachments; a desperate economic and ‘revolutionary’ political surgical operation and not a gradual, conservative and evolutionary development policy initiative. Nigeria is like a patient with a terminal ailment and on life support system; it requires urgency of action, clarity of options and determined will to survive. There is very little going for the country and it will take a miracle and divine intervention to pull through. Nigeria is living on borrowed time.

Of course, some would see this position as alarmist and unpatriotic; but the truth is that the evidence of facts bear out such alarmist and unpatriotic convictions.  In fact it is those who are singing peace and hope when everything is crashing around us that pose danger to the nation. Previously Nigeria used to have just one problem: political, which had to do with regional conflicts and military coups; now its problems have become widespread and multifarious – political, social, economic, judicial, moral and class. Again, no country tackles such a myriad of issues on the basis of hope. There must be a programme of consistent action to dislodge this overwhelming deluge.

Political problem which used to be the most difficult and intractable has been dwarfed by other less obvious but insidious economic, social, and moral issues. We can solve our political problems by a constitutional fiat or amendment and all the debate about restructuring and marginalization would be over.  But emerging economic and social problems cannot be effectively resolved in a decade of painstaking action; and yet we have not even started.

Basically, two major problems challenging the viability of the nation are population and unemployment and no nation has surmounted both issues simultaneously. One is enough headache to most people, but to have two together is quite a handful. Every economic and development policy and plan will be defeated by these hydra headed monsters. China and India are good examples. Both had to deal with population pressures before economic growth unemployment could be addressed.

No country in the past 50 years has grown by 15 percent annum; China with its breathtaking economic development pace could muster just 10 percent on average for 25 years. Nigeria, experts say, needs to grow at over 15 percent per year for at least 20 years to nullify the burgeoning population and unemployment pressures. The population is growing at three percent and youth unemployment will reach 40 million in a decade. Where will the jobs come from to absorb these people?

Mr. Jim O’Neil, a former chief economist at Goldman Sachs, who coined the acronym BRICS economy, (Brazil, Russia, India China and South Africa) in 2006 to described the new emerging economic powerhouses after the first world economy, on a visit to the country in 2014 classified Nigeria as among the MINT economy – Malaysia, Indonesia, Nigeria and Turkey.

On Nigeria he entered a big caveat: The economy must grow at 18 to 20 percent to join this elite economic club. How does 0.55 percent growth in second quarter of 2017 we are celebrating compare with 18 percent required to catch-up with Malaysia or Turkey? Where lay the hope? It is time to work the talk!