Home Entertainment ‘’I came from nothing to something!’’ 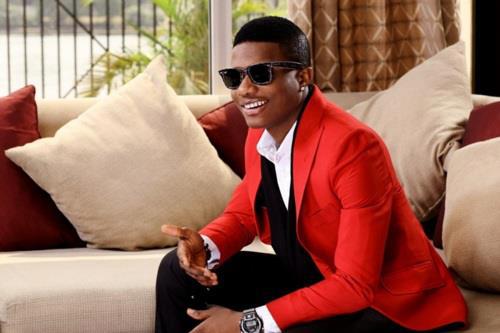 His name is simply Wizkid in the showbiz industry and arguably one of the most enterprising and loved Nigerian entertainers.

Despite stiff competitions, he has continued in the arena with songs that are very appealing and meaningful. Talk about live performances, Wizkid is also on top of the game.

His recent Acapela at the Industry Nite in Houston, USA, is currently the talk of the town by those who have watched it online.

Houston, according to our source, witnessed another sold out, fun-filled and sensational concert as Industry Nite featured Wizkid during the peak of the 2015 Offshore Technology Conference week. Although many shows went on at the same time, it did not stop his fans from turning en masse to watch his performance.

Then there was the song ‘’I came from nothing to something’’ which caught everybody gasping for breath!

If you haven’t watched the action, you are missing a lot.