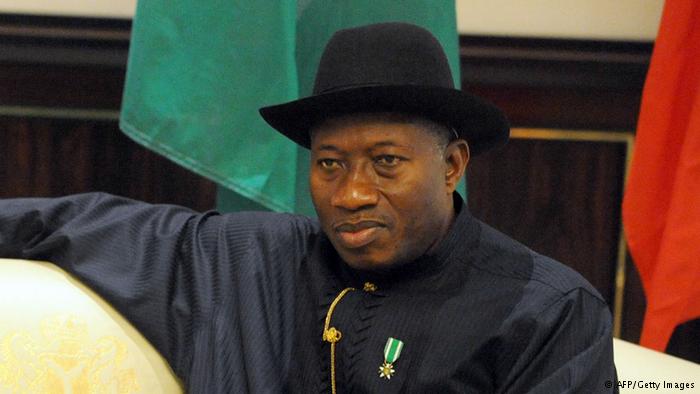 A proposal by members of the Board of Trustees, BoT, of the Peoples Democratic Party for President Goodluck Jonathan to take over the position of the chairman of the BoT, was Tuesday morning, turned down by the President.
Briefing state House correspondents after the meeting of the Board, secretary of the BoT, Ambassador Senator Wali Jibrin, said the Board, instead, appointed a former Minister of Defence, Dr. Haliru Bello, in acting capacity for a period of three months.
It would be recalled that while resigning his position as the BoT chairman last week, Chief Tony Anenih said he was doing so to pave way for President Jonathan to take over.
The amended constitution of the PDP provides that a former president should be the chairman of its BoT.
Ambassador Jibrin said that at the end of the period, a substantive chairman of the party, as well as, for its BoT would be elected.
In a brief chat with State House Correspondents, Haliru Bello, who was a former acting national chairman of the party, said his priority would be to reposition the party for its role as a party in opposition.
The meeting which started at about 9:05pm was presided over by President Goodluck Jonathan and had in attendance, Vice President Namadi Sambo; President of the Senate, David Mark; and his Deputy, Ike Ekweremadu. Other members who were in attendance are: Mrs. Josephine Anenih, Dr. Haliru Bello, Prof. Tunde Adeniran, Ibrahim Mantu, Prof. Jerry Gana, and Senator Hope Uzodinma among others.