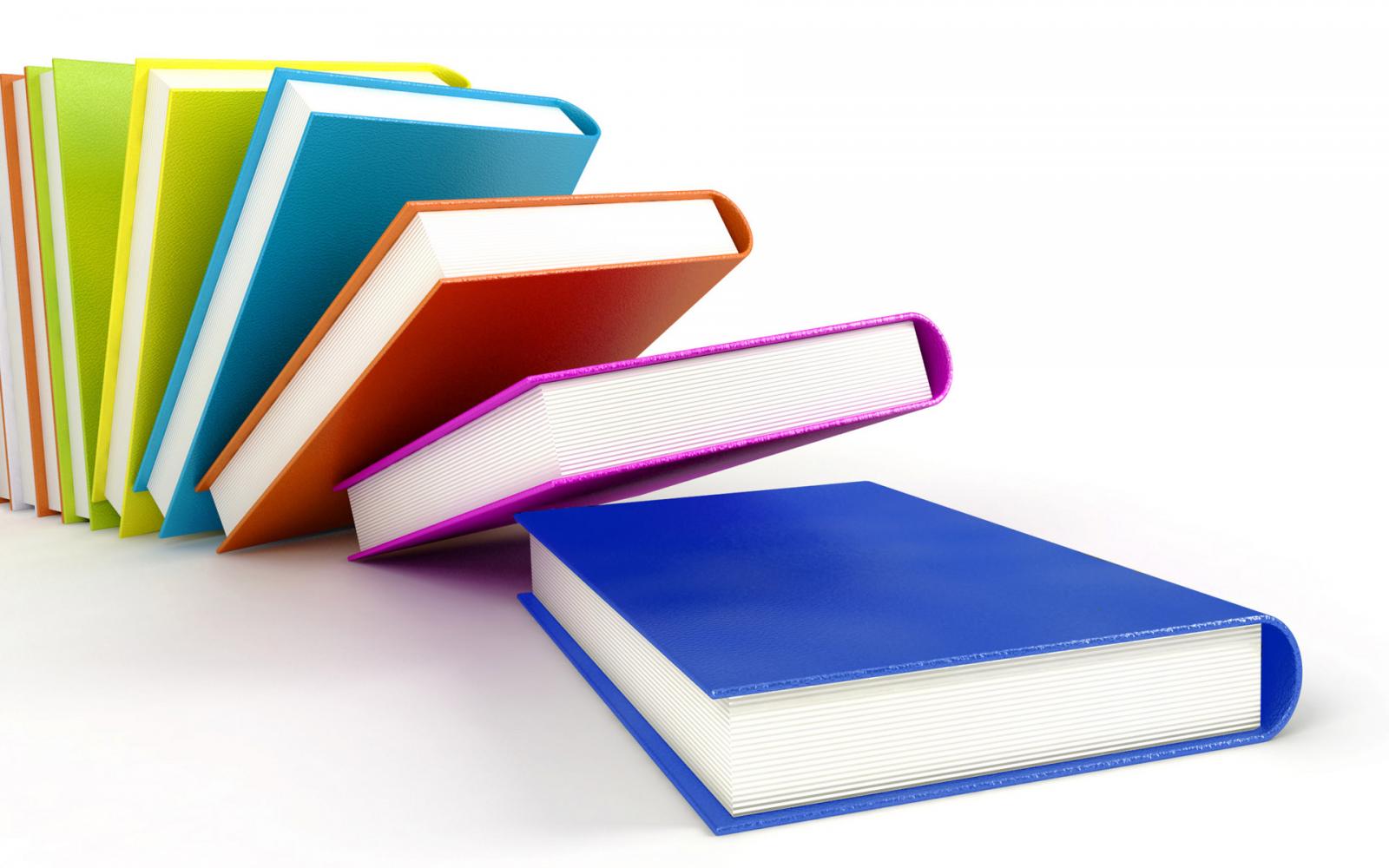 Captivity should never be given a positive spin, except the captor is a writer and the “victim” is the reader. Every writer hopes to be a “captor” (or better yet, a captivator), but not all succeed. Of those that succeed, only a few are known; many go as unsung heroes. Michael Afenfia, based on his newest work of fiction, Don’t Die on Wednesday, is one of those unsung heroes. And I proclaim myself as one of his trumpeters!

The title, Don’t Die on Wednesday, may easily be rubbished as already given away all there is to the novel. But on a second look, it dawns on the critical mind that there’s certainly a lot more to the title. At that juncture, Afenfia’s spell begins to take its toll. The reader is jinxed the moment he reads the first word – and escape is not an option till one gets to the last word.

The central character Bubaraye (aka Mango), Tottenham FC’s top striker, celebrates his goal in a marquee fixture against Manchester United. As he celebrates that goal, he also nails his career’s coffin. It takes a toll on his life, his work, his super-model wife Nikiwe and their son Sleeve. At his career nosedive, his wife seeks to revive her docile career; it leads her into a betrayer’s arms. She herself is a betrayer, but one with an empathetic course.  Bubaraye is down but not out. Hence, he figuratively sows seeds into the future on his return to Nigeria when he pumps life into a dead Nigerian club. He discovers Sese, aka Ricochet, and brings his soccer dream to pass, but not without a life-and-death incident.

Fiction, like drama, thrives on suspense, and a writer’s success can be gauged based on how they deploy the right quantum of suspense at the right time to achieve an intended goal. But as much as Afenfia deploys suspense, he seems to have also gone all out to thwart all of suspense’s 10 or so commandments. However, the last thing any reader of Don’t Die on Wednesday should believe is that the author has let the cat out of the bag. Each time the reader is on the slippery slope of believing that a cat has been let out of the bag, there are several other cats (of suspense) waiting to be unleashed, at times least expected.

Plotted around football and everything else in-between, Don’t Die on Wednesday attempts to be as true-to-life as a novel can possibly be. Not only does the author use the appropriate words in the football register at the right time, he also brings the narration closer home with the mention of real life football personalities that the reader can relate with. For me, this is the most memorable parts: when Mango’s brother tell him to consider switching to football commentary, SuperSport’s football commentator and ex-Super Eagles’ star, Victor Ikpeba’s name is mentioned – “The guy dey blow grammar anyhow, he doesn’t care oh. Whether he says ‘was’ instead of ‘is’, or ‘came’ instead of ‘come’, the most important thing is that Supersports dey pay am steady. … ‘It’s not what you do with the English language or how good you look in a suit, but how well you know your football.’”

The novel is segmented into two almost equal parts, each starting with a short poem. Not to worry: you need not be a Literature-in-English professor to understand them. Each poem foreshadows the future, but doesn’t sell out. In the entire novel, “Wednesday” is a sparse motif. Although mentioned only seven times, it runs deep. Whether the author intentionally mentions “Wednesday” seven times or not, the critic is free give it a fatalistic connotation.

Ricochet’s (Rico) time and chance sum up this fatalism. His end makes a statement outside himself; his end confirms the belief that a writer is no mere human – that a writer doubles as a prophet. His end—and the novel’s end—mirrors life and the future. His end delves into—and maybe foretells—MH370’s mysterious disappearance, and at the same time shares a semblance with Chimamanda Ngozi Adichie’s Kainene.

Narration in Don’t Die on Wednesday flows seamlessly. The different sub-plots that Michael Afenfia joins in holy—or maybe unholy—matrimony do not feel like strange bedfellows. As their marriage booms from one chapter to another, they bear many ‘offspring’ – issues and themes that can lead to endless debates. The issues thrown up include the possibility of marriage becoming a bondage; when parents ‘over-parent’; human thirst for recognition and the bends it can drive us; and how at the end of it all, we are just mortals, mere pawns whose lives, progress and being are ultimately not ours.

The novel should however get a flack for its portrayal of parent’s extremities. One instance stands out: Nikiwe plots her eventual return to the UK by setting off the kidnap of her own only child, in alliance with Tivovo, her husband’s half-brother who has known criminal leaning. The author makes the reader believe that Tivovo had earned Nikiwe’s trust after playing chess together several times. But one bets to differ: no matter how close the two could have been, a real life Nikiwe would know where chess games stop and where real life starts, better than to risk the life of her only child.

Nonetheless, Michael Afenfia’s 258-page novel, Don’t Die on Wednesday, is a story about the beautiful game of football; its pages are a theatre of dreams and desperation, betrayals and reconciliations, crime and punishment, fate and hard work, love and hate – tested, stretched, stressed, battered, killed, resurrected, and sometimes killed again. 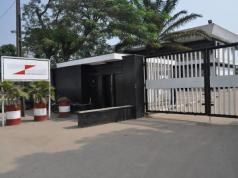 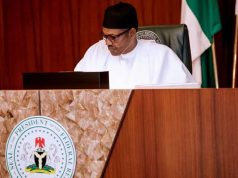 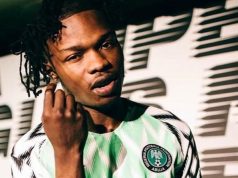