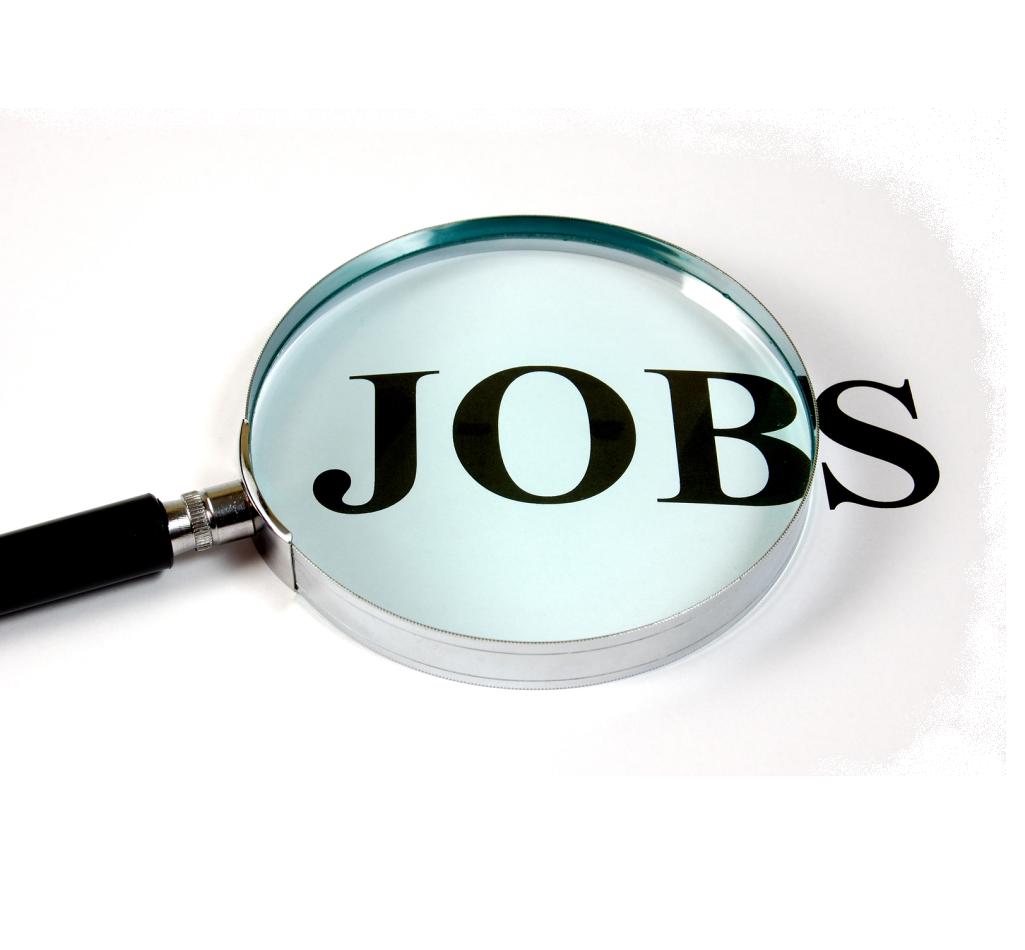 Nigeria is set to significantly slash its unemployment rate by reviewing the protocol for calculating the data, a move that is likely to see millions of Nigerians categorised by the government as

“employed”, even for doing menial jobs that can barely fetch them food or accommodation.

The National Bureau of Statistics, NBS, will this week unveil a revised methodology for computing unemployment statistics, and will likely reduce Nigeria’s official work hour benchmark from 40 to 20

Work hours are the average number of hours a person is expected to complete in a week to be considered employed.

The review is expected to significantly reduce Nigeria’s official unemployment rate from the current 23.9 per cent.

Nigeria currently relies on the International Labour Organisation, ILO’s principles,which puts 40 hours per week as the benchmark for all persons to be considered employed.

But, the ILO principle puts Nigeria in a difficult situation, as most of her citizens, who put in more than the required benchmark hours in menial jobs, do not earn enough to be considered employed.

The spokesperson for the National Bureau of Statistics, Sunday Ichedi, said the formal launching of the revised methodology is scheduled for the NBS’s head office in Abuja on Thursday.

Mr. Ichedi said the revised methodology followed the work of a special committee constituted last year to review the existing methodology and propose a more suitable definition of unemployment for the Nigerian environment.

At the inauguration of the committee last year, the Statistician General of the Federation, Yemi Kale, urged members to deliberate on the current definition of unemployment as applied by NBS and come up with one that would satisfy international best practice.