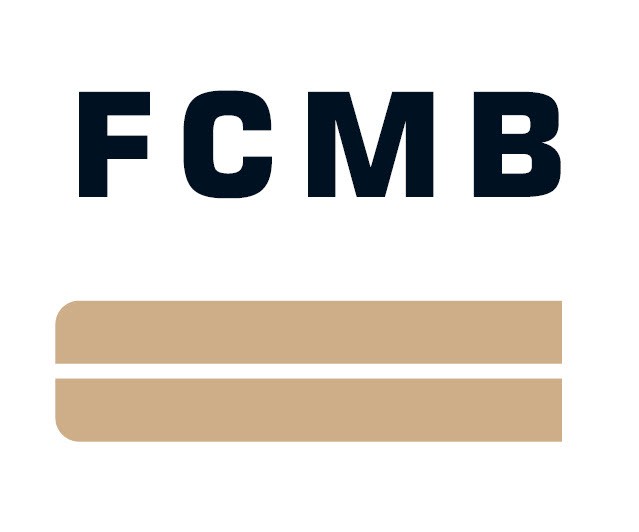 The bank, which unveiled its new corporate identity recently, said it was diversifying its banking portfolio into low-cost deposits both for savings and current account holders to pave the way for low-income earners and small business owners.

While unveiling the new corporate logo in Lagos, the Chief Executive Officer of FCMB, Mr. Ladi Balogun, noted that the bank had moved from catering to an exclusive audience to serving a broader audience.

Balogun noted that in line with the vision of serving a broader clientele, the bank had decided to change its corporate logo to reflect a more vibrant and friendly approach to customer service.

The new logo comes in two colours, purple and gold, in contrast to the former colours of black and gold.

Balogun said, “Our colours of black and gold which spoke to an exclusive audience have been replaced by a vibrant combination of purple and yellow, speaking to a broader audience. Our logo has also been modified to be slightly less formal and more contemporary, yet retaining a distinctly FCMB feel.”

Balogun added that the bank was targeting Small and Medium Enterprise development and retail banking because of the belief that a strong retail franchise would strengthen the original corporate and investment banking activities of the group, providing a more robust balance sheet and better distribution of opportunities for customers.

He said, “Low-cost deposits are positively impacting the group’s Net Interest Margins, which now stand around nine per cent, up from seven per cent in 2012,”

“Every month, we welcome 50,000 new customers and we disburse 20,000 new loans, with over 2000 monthly to women owned micro-enterprises. Every month, over 70,000 customers are registering on our mobile banking solutions that offer convenient and reliable ways to bank.

“This revolution is also becoming evident in our financial statements. 50 per cent of our deposits are now retail deposits. 30 per cent of our loans are retail loans, the vast majority of which are to individuals.”

The FCMB boss noted that the new corporate logo of the bank signalled a future that was intertwined with the collective future of its customers. He added that the bank would support the SME and other sectors that were capable of driving the prosperity of the markets in which the banking system operates.

“Our new look, while unexpected to many in its vibrancy, is reassuringly familiar,” he said.