Home Sports FA CUP ROUND UP 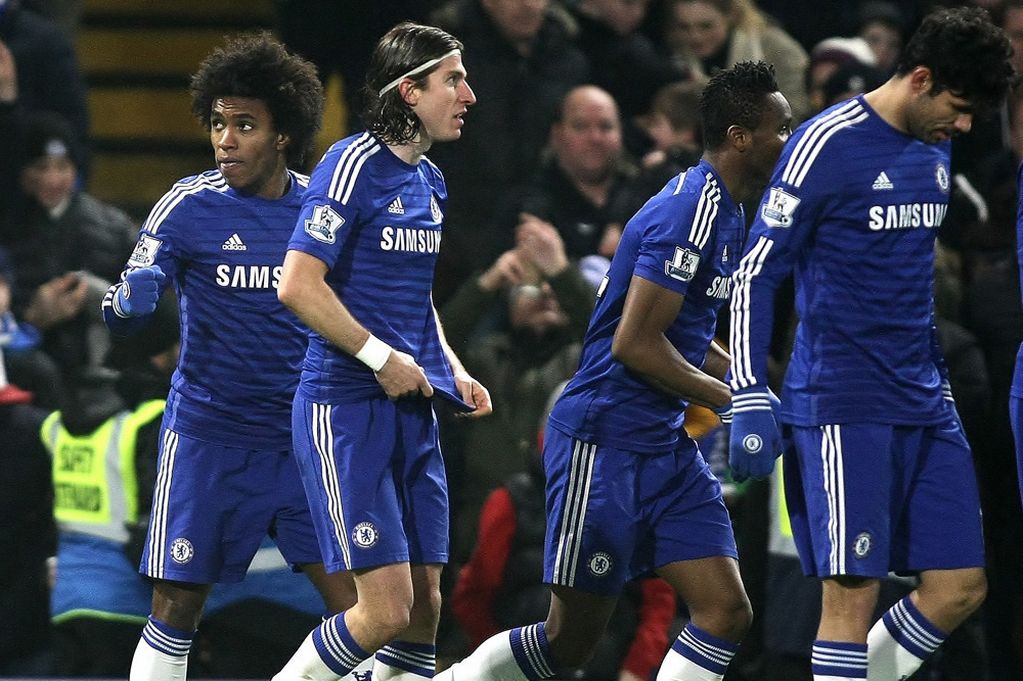 It was a smooth ride and easy passages for most of the Premier League club sides in the Round of 64 of the Federation Cup but the league leaders Giwa FC alongside Sunshine Stars of Akure who are placed second in the 20-team Premier League have been eliminated by lower teams.

Not left out of the shock were Warri Wolves and Shooting Stars, who have won the highest number of titles in the tournament.

On the part of Wolves, who are the only Nigerian club still in the continental football,they were stopped by a grassroots club Kukuruku Dragons of Edo state.

Reacting the Wolves’ exit, Etu Moses, the club’s media officer was philosophical declaring that the club’s exit may help them go further in their continental commitment as well as a rewarding finishing in the league.

“The early exit of Warri Wolves is a blessing in disguise as the club would fully concentrate on league and continental assignment,” he said.

However, Enyimba FC of Aba qualified for the round of 32 in the 2015

Federation Cup without kicking a ball after the People’s Elephant bagged a walk-over Nasarawa Feeders, who failed to turn up at the Osogbo Township Stadium onWednesday.

Enyimba’s striker, Amanfor Chimezie said that they really prepared for the Round of 64 tie only to be told that Nasarawa Feeders won’t be coming for the match at the time the match was billed to start citing logistics reasons.

Amanfor reasoned that the break would afford the players the luxury of preparing very well for the Sunday’s crucial league clash against Dolphins FC in Port Harcourt, adding that it was awesome qualifying for the next round without the pressure and tension of playing a match.