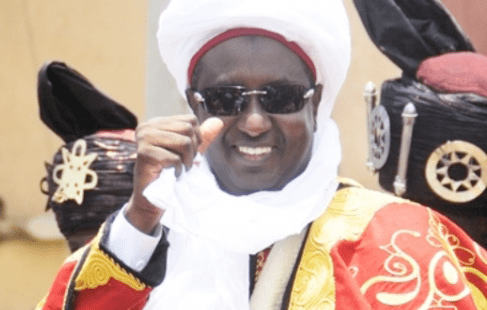 The Emir of Zazzau in Kaduna State, Dr Shehu Idris, has called on farmers to avoid cultivating cattle routes while herdsmen should avoid encroaching into farmlands.

He made the call when district heads from Zazzau Emirate paid him the traditional Sallah homage in Zaria on Sunday.

He said the call had become imperative in order to prevent the incessant farmers/herdsmen clashes.

He urged farmers to adopt irrigation system of farming to facilitate the attainment of national food security.

“I call on farmers to take advantage of irrigation system and cultivate varieties of crops in order to complement rainy season farming and create job opportunities.

“They should also make use of the rainy season to actively cultivate farmlands to feed the nation and improve their revenue base”, he emphasised.

The emir appealed to farmers to avoid the habit of selling off all their farm produce especially during harvest and becoming stranded before the subsequent farming season.

“Farmers should avoid cultivating cattle routes and herdsmen should avoid encroaching into farmlands in order to prevent the incessant farmers/herdsmen clashes.”

The emir urged government at all levels to supply fertilisers and other farm implements to farmers when due.

While assuring the readiness of the emirate to partner with government to eradicate diseases, he appealed for cooperation, courage and understanding from citizens to enable government to achieve desired goal.

He advised all district heads to instruct Imams in their domain to continue to pray for peace to reign in Zazzau emirate, Kaduna State and Nigeria at large.