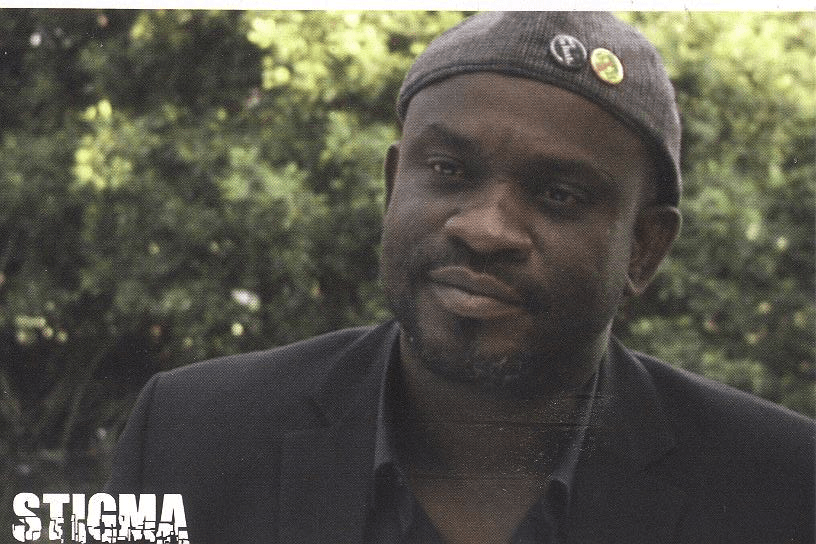 Although he has always been a behind-the-scene character in movies, Dagogo Diminas who captures those eye-popping scenes, is one of Nollywood’s pioneer and best cameramen. But yet he is as popular as the famous faces and names.

The Rivers State-born restless and workaholic filmmaker who later relocated to South Africa also showed signs of one that is out to explore every bit of the profession, last Saturday dragged movie lovers and stakeholders to the Nigerian Film Corporation, Ikoyi Lagos for the premiere of his new movie, ‘’Stigma’’.

Backed by the Lagos Film Society, Goethe Institute and German Consulate General to screen it live and free, the movie stars other Nollywood stars like Emeka Ike, Ngozi Nwosu, Soibifaa Dokubo and Dagogo himself who also directed it.

‘Stigma’ is a fiction drama about ignorance and the consequences of carelessness. It’s also about the power to overcome desperate situations in life, to burst one’s bonds and finally to be what one wants to be.

It revolves around the life that surrounds Vanessa in the small village she lives which is manageable. Her mother, Ibiso, works as a local midwife, she is the only child of an already-finished relationship and her mother’s job permits her to go to school…

‘’Stigma,’’ in the words of UN Sec-General, Banki Moon, ‘’remains the single most important barrier to public action. It is a main reason too many people are afraid to see a doctor to determine whether they have the disease, or seek treatment if so. It helps makes AIDS the silent killer because people fear the social disgrace of speaking about it…’’

Now you know what Dagogo is heading to with ‘’Stigma’’.