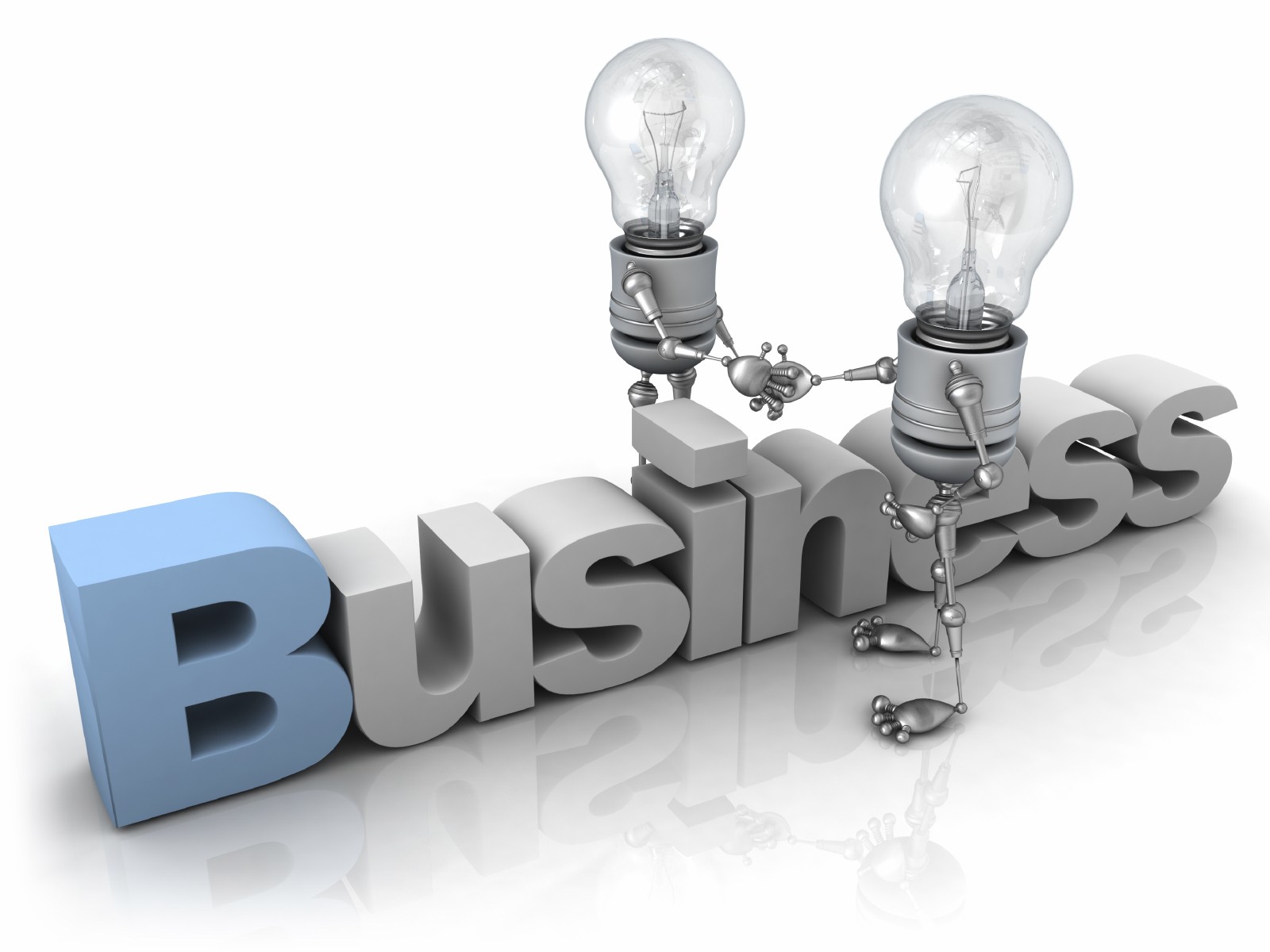 The Association of Nigerian Licensed Customs Agents on Saturday cautioned the Council for the Regulation of Freight Forwarding in Nigeria against collection of the practicing fees until its governing board was constituted.

The Publicity Secretary of association, Mr Kayode Farinto, said this at a news conference in Lagos.

He said that by the virtue of Act 16 that established the council, it should be protecting the interest of freight forwarding profession.

“There are many issues in the industry that have not been solved, why the rush to collect the money.

“When the discussion was going on between them and our president, there are about six sectors where they can collect money – the customs broker, freight forwarders, transporters, the terminal operators.

”The question we have been asking why are you rushing to collect money?

“Why are you rushing to collect money from customs brokers? Nobody can answer all that.

“When we have many issues in the industry that are militating against smooth cargo clearance in the seaports, CRFFN is interested in only collecting the money.

“They can only collect money (CRFFN) when they have governing body in place, for now there is no governing council, what we have is registrar.

“It is not possible for a registrar to now want to be the CEO and still want to play the role of governing council.

“What we are saying is that this is not the procedure, if you want to collect money, let us sit down, we have put in place committee to liaise and interface with them to protect the interest of our members but the way they are going about it is unfortunate.’’

He said that the Depty President of National Council of Managing Directors of Licensed Customs Agents (NCDLCA), Mr Uchu Block, showed reply of a letter sent from Federal Government.