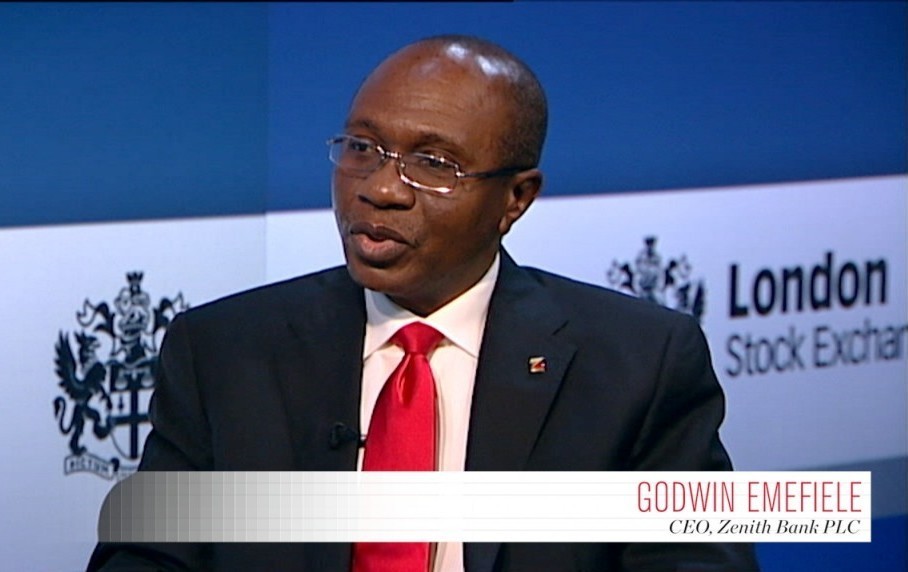 Bad debtors will no longer access foreign exchange (forex) for their businesses from the interbank market, the Central Bank of Nigeria (CBN) has said yesterday.

This decision was reached at the Bankers’ Committee’s 321st meeting in Lagos yesterday.

CBN Director, Banking Supervision, Mrs. Tokunbo Martins, told reporters that the lenders must act fast to save the industry from rising cases of non-performing (NPLs) loans.

She said although the banking sector is safe and sound, a 3.5 per cent average NPLs for the sector means that drastic measures needed to be taken to ensure that the bad loans do not exceed five per cent industry minimum standard.

The CBN director said although it will be difficult to totally stop the bad debtors from accessing forex from other alternative sources and black market, the punishment for their default is that they pay more for forex which is cheaper at the interbank market.

Martins also explained that the Committee and the CBN are compiling the names of the debtors, their companies and subsidiaries for publication in national dailies. This, she said, will ensure that the sector does not return to the old days when NPLs were so high that they were affecting banks’ performance. This, she said led to the establishment of the Assets Management Corporation of Nigeria (AMCON) which bought some of the loans.

“We do not want to go back to the old bad days. The last time we published the names of debtors, they paid up. It is important that early warning signals are detected and dealt with immediately. You recall how much was spent after AMCON was set up to clear toxic loans and all that. We just want to ensure that we are proactive and do not go back to a situation like that. There was a time we had NPLs at two per cent; 2.5 per cent; three per cent and now 3.5 per cent. It is important that we take action now, and not wait until it is too late. That’s why we are doing what we are doing right now,” she explained.

Martins said the committee has also noted with concern, the impunity with which some borrowers default on their loans in some institutions and yet are availed further credit facilities by other institutions under the same, or sometimes different identity.

She said such practice could have the effect of triggering serial defaults and a buildup of non-performing loans which could negatively impact liquidity in the financial sector and ultimately hamper its stability.

Managing Director, Standard Chartered Bank Limited, Bola Adesola, said the committee wants stability in the forex market and has met all legitimate demand in the market. She said that actions so far taken by the apex bank has led to the stability and convergence in the forex market between the interbank rate and parallel market rate.

Adesola also said that some of the speculative demand in the market has disappeared leading to the stability currently enjoyed. She said that the CBN is not a vending machine for forex, and therefore is not the only source by which users access the fund. She said that aside the official market, customers can also access the forex from international oil companies, and from bureau de change operators.

Managing Director, Union Bank of Nigeria Plc, Emeka Emuwa said the committee is also working on cutting the limit of naira debit card from $150,000 downwards when they are used abroad. This, he said, would reduce the volume of forex that are used by account holders, and channel same to the real sector of the economy. “The naira debit cards used abroad is putting a drain on forex that should be used in funding industries. Cutting the limit on this card will help the CBN in conserving forex,” he said.