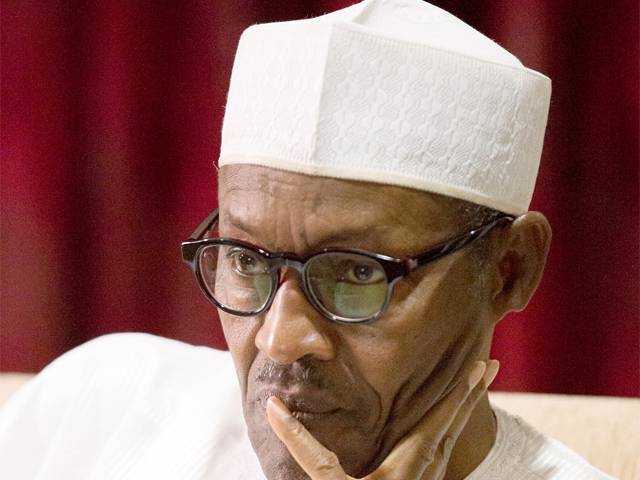 Muhammadu Buhari, must by now, have realized the existential chasm that separates pure idealism from grim realities of governance. Buhari had trodden the path before but in different milieu, circumstances and under totally different arrangement. As a military ruler for 20 months in the mid-80s, his main convenience was the command structure of governance, based on decrees, fiat and all such other totalitarian tools that were administratively crafted to remove impediment and road block in the path of governance. So structurally, he was better placed to govern, but this is democracy, and more telling, the semiotics has changed, so has the dynamics.

Buhari as military ruler was in his 40s , his return to power as president is at the ripe age of 72, and psychology, sociology and other research in human behavior in different literature have taught us that man always mellows down with age, meaning that much of the energy, drive and youthful exuberance that permeated his military rule is far gone, though the myth around him may linger on for sometimes.

As a man that has advanced in age, he seems wedded to the current myth around him: Buhari, the no-nonsense officer, that as GOC, dealt with Chadian soldiers that made an irresponsible incursion to Nigerian territory, Buhari, that brought discipline to the country through his war against indiscipline in the 80s, Buhari, the anti-corruption crusader that made life difficult for corrupt politicians and all sort of tags. He seems to relish the image of Augean stable cleanser.

Many Nigerians voted for Buhari because of the convergence of myth and facts around the man, with the myth taking the centrestage.

Now as president, the myth of Nietzsche’s superman around Buhari, the Hercules who will cleanse the Nigerian ‘’Augean stable seems to be bursting at the seams, and the reality may have started taking its toll on our president.

A week after taking power, the president is still trying to navigate the murky waters of Nigeria’s politics, as even the simple matter of appointing his cabinet has turned a nightmare for the president. So, governance is not as simple as it seems. Where will all this take our dear president: Golgotha or glory? The geopolitics is so overwhelming and daunting that if not well managed it may in the first months in power increase the gray hairs in the man, many love to love.

The six geopolitical zones are waiting for Mr. President in the matter of key appointments to such positions as chief of staff, principal private secretary, ministers of finance, petroleum and defence, national security adviser, secretary to the federal government and attorney general of the federation. Already, there’s subtle tension in the land, especially when it seems the Senate President may go to Northeast, and the deputy to North-central.

If all things go well, the speaker of House of Representatives is going to Southwest. As it stands , the Southeast and the South- south are left out in the National Assembly sharing of offices, and there’s need to give them a sense of belonging in key cabinet positions such as the secretary to the government of the federation and chief of staff.

There are feelers that Rotimi Amaechi may have been offered the position of SGF, if that’s the case what becomes of the strategic Southeast. Are they going to be

placated with chief of staff? Most unlikely, as the President may prefer someone from his own region whom he can trust.

The fact that Buhari has not come with his cabinet is a testimony to his difficulty in forming a cabinet. How he manages all of these processes will determine the direction of his government.