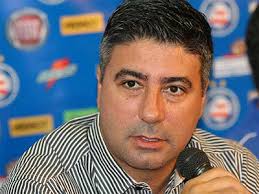 Under-20 Brazil coach Alexandre Gallo is wary of the threat posed by Nigeria ahead of their opening match at the FIFA U20 World Cup in New Zealand.

The Flying Eagles are set to take on Brazil in the Group E curtain raiser on June 1 at the Yarrow Stadium.

The South Americans have the historical edge over their African opponents with three wins and one draw, scoring nine goals and conceding only once, but Gallo said history will count for nothing when they square off against the current African youth champions.

“Nigeria always causes us problems. The team is a strong one, technically good with good players. ” Gallo said on Daily Independent Nigeria website.

“Hungary has a typically European style – direct football, tall players. North Korea doesn’t have very technical players, but the team closes you down a lot, the team has speed and counter-attack intensely.”

Nigerian team captain Musa Muhammed said they have nothing to fear and will be at their best against the South American giants.

“People talk about Brazil all the time but we also have other countries in our group. So for us it’s not just about Brazil, it’s about playing each game as they come and taking it from there,” Muhammed said. 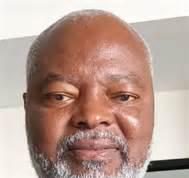 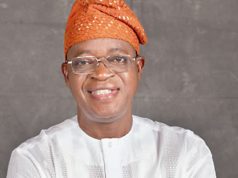 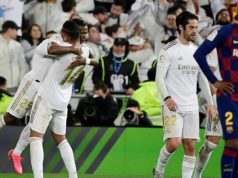