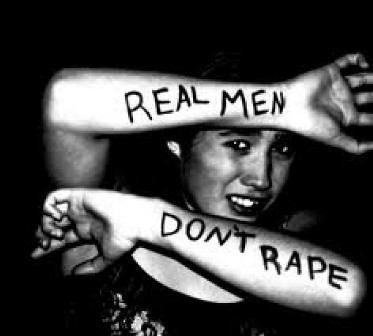 Mr. Zakariya Ya’u, 46, has been arrested by Borno State Police in Askira/Uba local government area of the state for allegedly raping one Wamdubu Bello, 92-year-old of the same address.

The arrests were disclosed to journalists on Friday in Maiduguri by the Borno State Commissioner of Police, Abdu Umar, who said between January to March this year, the Command recorded 25 cases and arrested 46 suspects.

According to CP Umar, the Command recorded the success in pursuance of the Inspector General of Police (IGP), Baba Alkali Usman’s mandate to police commands to go out with full force to ensure security of lives and properties of citizens.

He said the Borno Command during the period under review was not unmindful of the security challenges bevelling the State amongst which are culpable homicide, kidnappings, armed robbery and rape just to mention but a few.

He, however, noted that remarkable efforts were not spared in addressing the situation which culminated into the relative peace currently being enjoyed by law abiding citizens in the State.

“On the 31/1/2022 at about 1100hrs, one Mohammed Modu ‘m’ of Bama town, reported at Konduga Police Station that, on the same date at about 1200hrs, one Bilkisu Ali A.K.A Ummi ‘f’ 22yrs of Konduga IDP Camp also a volunteer CJTF Konduga LGA, took his 3yrs old daughter named Hadiza Modu ‘f’ with intend to go and sell to one Madam Joy ‘f’ surname unknown ‘f’ of Abia State who is now at large. The victim was rescued at Damaturu, Yobe State unhurt by the Police. Case under investigation.

“On 20/3/2022 at about 0900hrs some suspected criminals conspired, broke into a motor vehicle (Toyota starlet) belonging to one Ibrahim Isa, a hunter at Fuma village, Azare, Hawul LGA and stole his pump action gun with three cartridges when he locked it therein and was working on his farmland. That on 26/3/2022 at about 2300hrs, the suspects criminally conspired with two others at large and went to the house of one Adamu Abdu at Tashan Alade of the same LGA, beat him up and attempted to kidnap him after firing a shot using the pump action. Fortunately the victim was not injured. That the hoodlums subsequently run away but were later traced and arrested by the police at Hawul when the case was reported to them. Suspects confessed to the crime.” 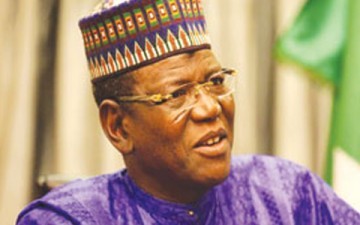