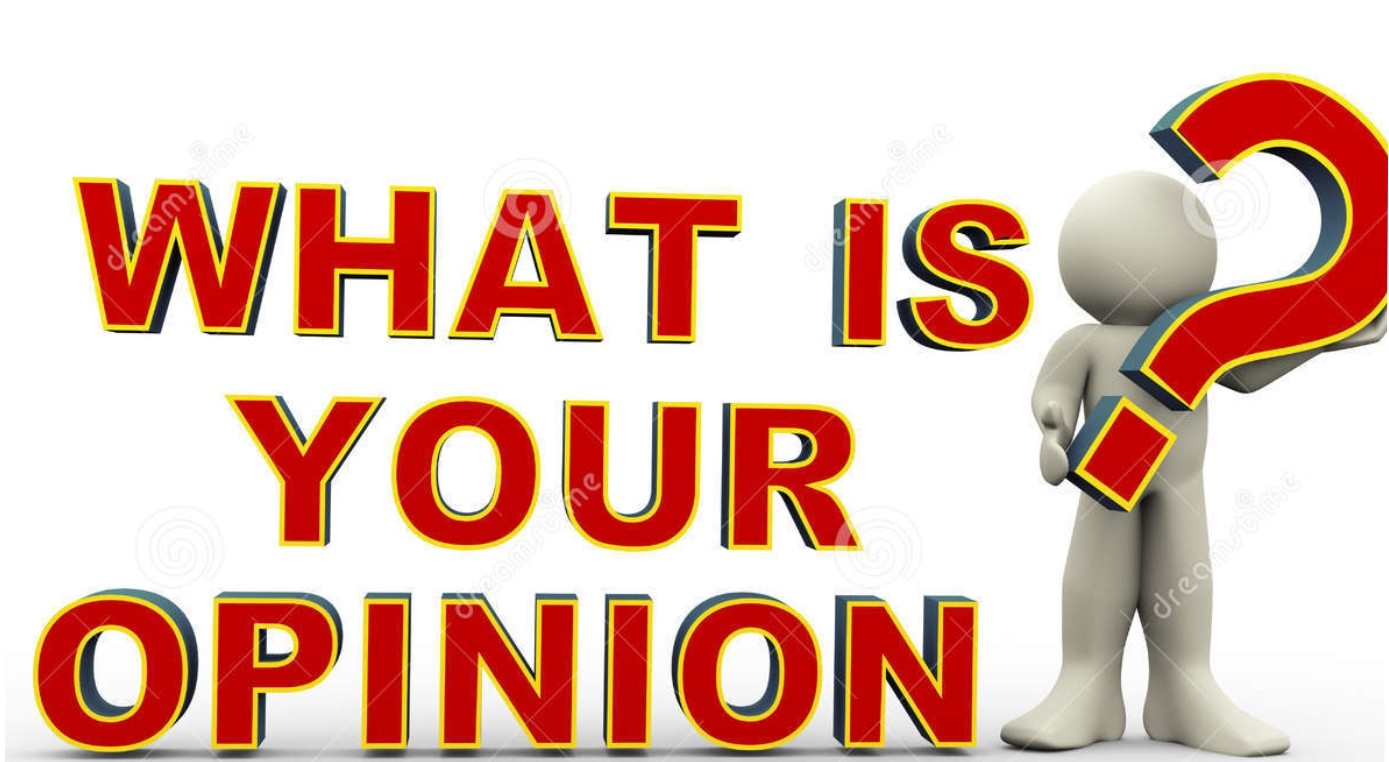 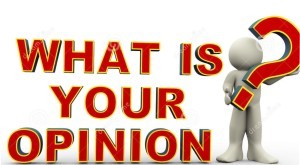 I am fairly sure that not many Nigerians are aware, much less interested, in the political drama unfolding in Greece with wider implications for the European Union. But we should and for good reasons too. There is a lot of similarity between the happenings in Greece and what is going on in Nigeria in particular and most developing economies generally. We should be interested in these developments because we are already primed for a Greek encore.

What happened on Sunday, July 5, when the Greeks voted against the reform programme being negotiated with its creditors, was not really unexpected; the vote was not just a Greece affair but its outcome resonated across the EU. Its origin dates back over six months when the people voted for change by electing the Syriza or the Communists party led by Alexis Tsipras, instead of the ruling party that had struggled against opposition to implement a reform regime. Like most countries cutting their coat according to their cloth, Greece had lived above its means, borrowing cheap assets to finance welfare and consumption to sustain a false lifestyle and status quo.

The massive endorsement of the anti reform agenda has worsened the situation for the country rather than improve the outcome.

The Syriza party won the election on opposition to the reform, but the creditors, including countries that have austerity policy, insist that you either reform your economy to eliminate wastages and inefficiencies to ensure sustainable growth or pay us what you owe. The vote has further hardened the positions because while the government has obtained a landslide approval from the people to reject reform, they still have to deal with the creditors including the IMF, who are holding the purse string.

Negotiation is not a one sided expectation or threatening and blackmailing from a side; negotiation involves two parties coming together to give up their individual desires for a common position and agreement. But this is not what the Greek government has done; they simply made demands and refused to shift ground – negotiating on its own terms with people they are indebted to. The Greek government preyed on the fears of the EU of a possible ‘Grexit’ – Greece’s exit from the EU and possible alliance with the eastern axis powers of China and Russia.

In all this political and ideological grand standing and shenanigans by the Greeks, the country and economy has been crippled. About 40 billion euro has left the country since the negotiations deadlocked; banks have been closed for two weeks; even with withdrawals pegged at mere 60 euro per day liquidity has dropped to less than a billion euro in the entire economy; and more importantly, the new government is ostensibly orchestrating this crisis to hide its incompetence and unrealistic ideological posturing to discharge its mandate to the people.

Without an Emergency Liquidity Assistance, ELA, from the European Central Bank, ECB, this week, Greece will be bankrupt. What will be its likely effect on the EU? Greece constitutes only 2 percent of EU economy and 0.2 percent of global economy, and as such it is tempting to dismiss its effect on regional and geopolitical scale. However, a significant portion of the original debts were banking debts acquired by government during the financial crisis of 2008 and with a default and closed access to ECB refinancing, most banks will go down with ripple or domino effect.

Unlike other countries which faced the same problem during the meltdown, such as Ireland, Spain, Portugal, and even France, Greece’s situation has persisted because of the slow pace of reforms. Those other countries swallowed the bitter bill pragmatically and today they are moving forward, while Greece pussy footed. Even France, the second EU super power is still grappling with its reforms package which includes raising taxes on the rich; reducing pension liability by increasing retirement age, which even Germany, the financier of EU, has implemented; cutting public welfare expenditure and freezing wage increase etc.

What then are the wider political and economic implications of this crisis and its specific lessons for Nigeria? First, it is a vote for tyranny and dictatorship in the country. Most democratic dictatorships rode on such popular but irrational mandate in the midst of a strangulating economic crisis. Nazi Germany is the world’s famous example of this tradition while President Putin’s Russia is a living case. By giving it a 61 percent endorsement, Greeks have ceded their right to the government to find a solution they may yet regret it.

Second, without an urgent and immediate ELA, Grexit is a possibility to the warm embrace of China and Russia – a geopolitical tragedy for NATO and EU. Thirdly, it follows a stereotype on reform or SAP, but refutes the neocolonial accusation often associated with it. Most development economists and political sociologists – the dependency school – had made a gospel of SAP as an IMF tool to recolonise the third world.

Spain, Ireland, Italy and France have implemented reforms. Mark Blyth in his recent book, Austerity: This History of a Dangerous Idea represents such ideological delusion. 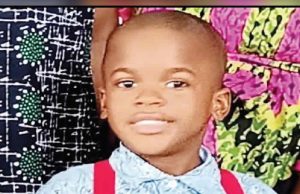 July 4, 2022
The Lagos State Ministry of Education has shut the Redeemer’s Nursery and Primary School, Ogba, Lagos State after the drowning of Chidera Eze,...