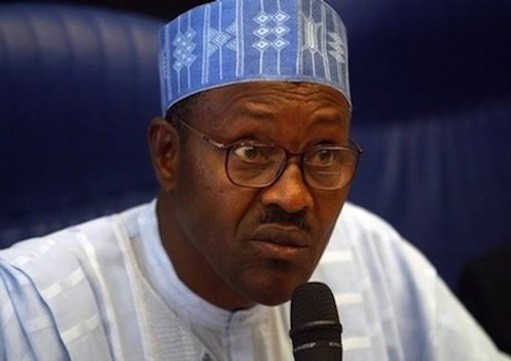 The presidency has denied reports that President Muhammadu Buhari has named his chief of staff.

Rumours were rife yesterday that Buhari had appointed a former military administrator of Kaduna State, Hamid Ali, as his Chief of Staff.

However, the president’s spokesperson, Femi Adesina, said no appointment had been made.

“No appointment yet,” Adesina said. He did not provide further details on whether an appointment would be made soon.

Buhari has been under pressure of late to announce his personal staff and cabinet positions, one month after his inauguration.

The Presidency also denied the report that President ordered the Department of State Service, (DSS), to arrest his wife’s younger brother, Musa Yola, over suspicion of fraud, are untrue.

The Senior Special Adviser to the President, Garba Shehu, categorically denied the reports.

“It is definitely not true, there is no iota of truth on this report there is no basis for the president to do that,” Shehu said.

Also, the man who is said to have been arrested, Mr. Yola, said he was shocked to see reports of his purported arrests in the social media.

“As we speak, I am in the President’s office and I was with him last night,” he said.

Yola also said he has never been involved in forgery or fraud and has never been arrested by either the Police or SSS or any security agency for that matter.

He also said he has never been to any police station or SSS office as an accused person.

“I simply don’t know or understand who is behind these malicious rumours,” he said.

Online reports said President Buhari ordered the DSS to arrest Yola after he duped a businessperson N300 million promising to aid him acquire an oil bloc.

The reports also said Yola had refunded the money and that he was granted bail by the SSS.

The spokesperson of the SSS, Marilyn Ogar, could not be reached for comment.

However, a source in the DSS confirmed that “there was no such order from the President”.

He also said the SSS had no one in detention bearing the name Musa Yola in recent times.