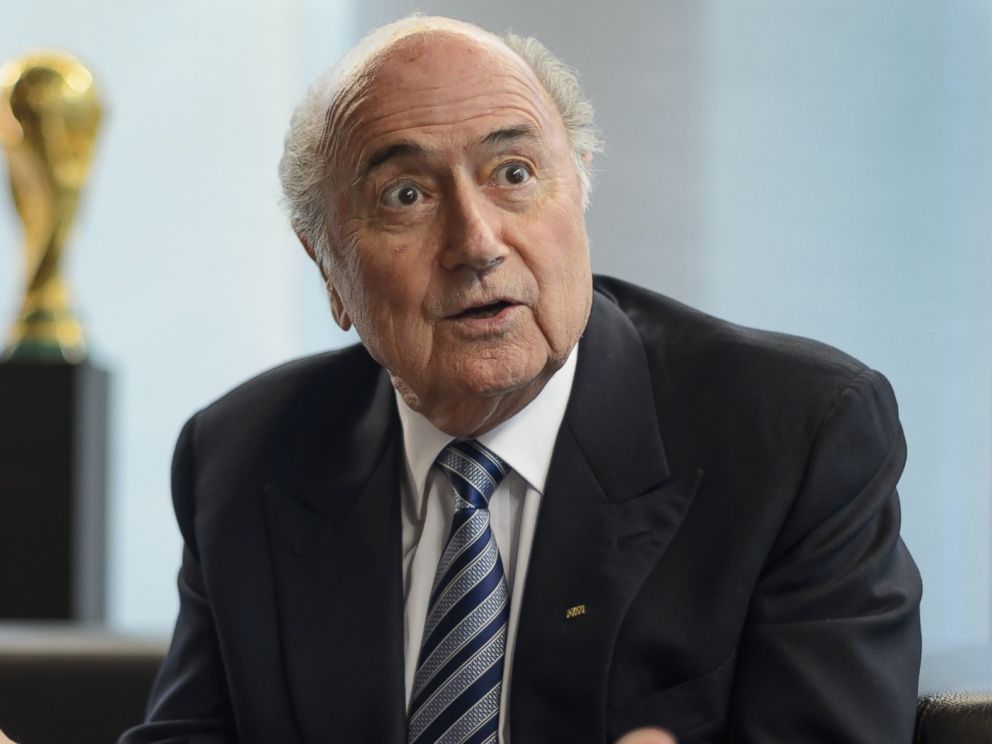 UEFA general secretary Gianni Infantino says the corruption investigations into FIFA “tarnish the image of football as a whole” and said European football associations will debate on Thursday whether to boycott the Zurich congress.
“There is a need for the whole of FIFA to be “rebooted” and for a real reform to be carried out.
The upcoming FIFA Congress risks to turn into a farce and therefore the European associations will have to consider carefully if they should even attend this Congress and caution a system, which, if it is not stopped, will ultimately kill football.
“The UEFA member associations are meeting tomorrow (Thursday) ahead of the FIFA Congress.

At that point, the European associations will decide on what further steps need to be taken to protect the game of football. “In the meantime, the members of the UEFA executive committee are convinced that there is a strong need for a change to the leadership of this FIFA and strongly believe that the FIFA Congress should be postponed, with new FIFA presidential elections to be organised within the next six months.”
Infantino said the executive committee of European football’s ruling body, which met on Wednesday, wants “a change to the leadership” of FIFA, with the congress to be postponed and new elections held within six months.
The full UEFA statement, following an executive committee meeting, said, “Today’s events are a disaster for FIFA and tarnish the image of football as a whole.
“UEFA is deeply shocked and saddened by them. These events show, once again, that corruption is deeply rooted in FIFA’s culture.
UEFA’s leadership has supported Prince Ali bin Al-Hussein of Jordan in the FIFA ballot scheduled for Friday, where President Sepp Blatter is strong favourite to win a fifth, four-year term.
By Wednesday morning seven serving FIFA officials were arrested in Switzerland on corruption charges including vice-presidents Jeffrey Webb – the current CONCACAF president – and Eugenio Figueredo from Uruguay, along with Eduardo Li, Julio Rocha, Costas Takkas, Rafael Esquivel and Jose Maria Marin.
In addition, two former FIFA officials, Jack Warner – the former president of CONCACAF, who has denied any wrongdoing – and Nicolas Leoz, have been indicted. All nine are or were representatives from South America, North America, Central America or the Caribbean. Five corporate executives have also been indicted.