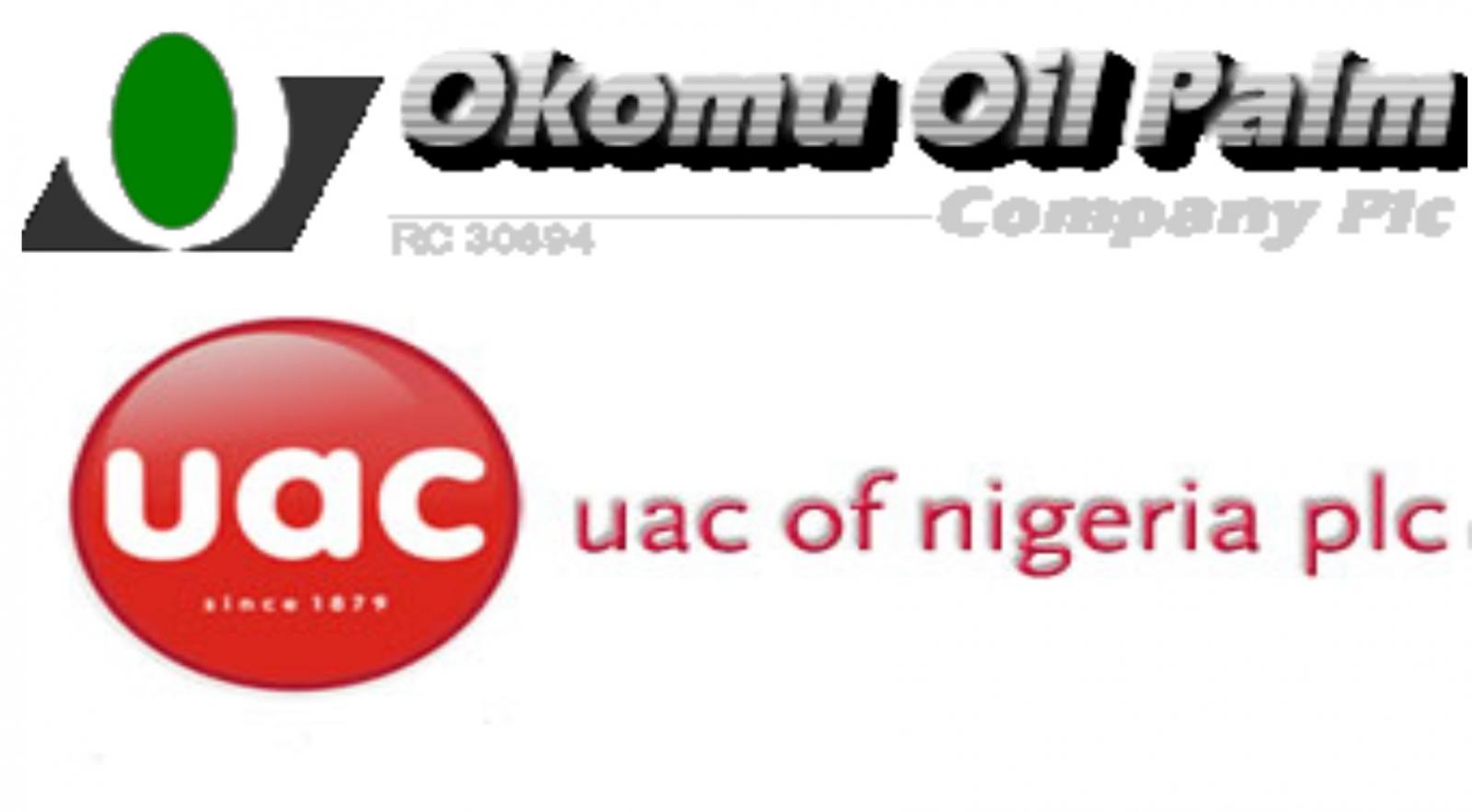 UAC of Nigeria Plc: A leading food-focused company with diversified operations in Real Estate, manufacturing of automobile, services, foods and beverages, logistics and warehousing. It has evolved into a holding company and has forged strong regional and international partnerships in a bid to enhance sustainable growth. The company has evolved through a series of mergers and acquisitions and restructurings as the various entrepreneurs sought to enthrone profitable and enduring enterprises. This has led to an era of focused growth on the foods, real estate, logistics and automobile sectors.

UAC now owns 51% share in Livestock Feeds Plc (the 3rd largest producer of animal feeds in Nigeria), and the rationale behind the acquisition as stated by the M.D/CEO, Mr. Larry Ettah is “This strategic acquisition is industry-defining  and  underscores  our  strategy  to  position  UACN  Group  as  a portfolio of companies with exposure to growth segments of the Nigerian economy”. He went further to say that “The addition of  Livestock Feeds to  our  business  brings our  combined share  in  the  Nigerian  animal  feeds  market  to  32%.

It enhances our response to demand in the industry and provides us with an immediate opportunity to diversify our manufacturing and sales locations.  Further benefits will accrue from the attractive synergies in the supply chain as well as in distribution.”

Another strategic acquisition made by the company recently, is 60% share in Portland Paints & Products Plc, manufacturer and marketer of an array of decorative paints, industrial and marine coatings under the Sandtex brand. Commenting on the transaction, Mr. Larry Ettah said: “We are delighted to have acquired a majority stake in Portland Paints.

This strategic acquisition provides UACN with the opportunity to diversify its paints revenues by gaining entry into mid-tier decorative and marine paints market where Portland Paints has a leading position.”

Today, UAC of Nigeria Plc is a leading diversified company, with activities in the following principal sectors:

Real Estate: made up business unit involved in real estate development and management and are owners of Golden Tulip Hotels, Festac Town, Lagos.

Paints: made up of business unit involved in the manufacturing and sales of paints products such as Dulux and other decorative.

Logistics: made up of business unit involved in rendering logistics and supply chain services including warehousing, transportation and redistribution services.

Financial Highlights: in its audited result 2014, gross earnings rose by +8.82% from N78.714 billion in the preceding year to N85.654 billion. Similarly, its profit after tax rose significantly from N9.873 billion previously to N10.726 billion, translating to an increase of +8.64%. Consequently, a dividend of 175 kobo per share was appropriated.

The company sells its products directly to individual customers and industrial users. The Okomu Oil Palm Company was incorporated in 1973 and is based in Benin City, Nigeria. The Company also develops rubber tree plantation.

Financial Performance & Dividend: The success of the company was further exemplified by the strong increase of its net income which allowed doubling of its dividend.

This company has consistently posted profits in the last 10 years, a period during which most other agricultural initiatives in the country had either folded –up or were performing sub-optimally.

With this trend, a mouth-watering dividend and bonus will be inevitable.

Today, it has transformed into an economic success, earning presidential commendation and recording over 300 percent rise in profit after – tax (PAT) from the preceding year. The excellent quality of oil produced by Okomu guarantees good selling price on the local market, which absorbs the whole production.

In January 2006, NAL Bank completed a merger with four other Nigerian Banks namely; Magnum Trust Bank, NBM, Trust Bank of Africa and Indo-Nigeria Merchant Bank (INMB). The merged entities have successfully integrated and are operating as a consolidated group with the name Sterling Bank. Total number of shares = 15,703,864,433 shares.

Similarly, its profit after tax also appreciated from N8.274 billion previously to N9.004 billion, translating to an increase of +8.82%. A dividend of 6 kobo per share was proposed for sharing amongst its numerous shareholders from 25 kobo per share appropriated last year.

Its price resurgence was as a result of its impressive performance in the third quarter 2015 where its gross earnings rose by 12% from N73.034 billion in the preceding year to N81.812 billion.

The Company operates in the integrated oil and gas industry.

A major contributor to this year’s higher profits was as a result of sale of non-current assets of N2.8 billion which the company reported in the final quarter of the year. Consequently, a final dividend of N6.60 kobo per share was appropriated.

However, in its third quarter result 2015, gross earnings dips by -25.35% from N60.717 billion in the preceding year to N45.326 billion. Similarly, its profit after tax slumped significantly from N5.995 billion previously to N3.649 billion, translating to a decrease of -39.13%. If the trend is not reversed by the last (4th) quarter, the company may not be able to sustain its dividend payout.

The issue was fully subscribed and the purpose was to enable it rebuild its capital base and carry out restructuring and expansion of its production facilities. The company is a subsidiary of Brauhaase International Management GMBH, which holds a 60.01% stake.

Basically, Trophy lager beer and Beta Malt non-alcoholic drink are the 2 products of the company and these brands are not even the market leading brands as most customers prefers Star, Heineken, Harp and Gulder brands in beer while Maltina and Malta Guinness in malt.

Financial Performance: Revenue grew from N18.493 Billion in the preceding year to N20.649 Billion, translating to an increase of +11.65%. Profit before tax dropped from N3.925 Billion previously to N2.815 Billion, a decrease of -%. Similarly, its profit after tax slumped significantly by -7.55% from N2.105 billion to N1.946 billion. Dividend pay-out of 35 kobo per share was appropriated as opposed to 32 Kobo per share last year. 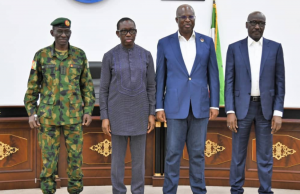