The terrorists who attacked the Abuja-Kaduna train on March 28 have released four more hostages out of the 27 left in captivity.

The new set of freed hostages include an 85-year-old woman, Hajiya Halimatu Atta, her daughter, and two others.

Publisher of Kaduna-based Desert Herald and media consultant to Islamic cleric, Sheikh Ahmad Gumi, Tukur Mamu, who withdrew as one of the negotiators, confirmed the release of the four hostages to newsmen in Kaduna on Friday. 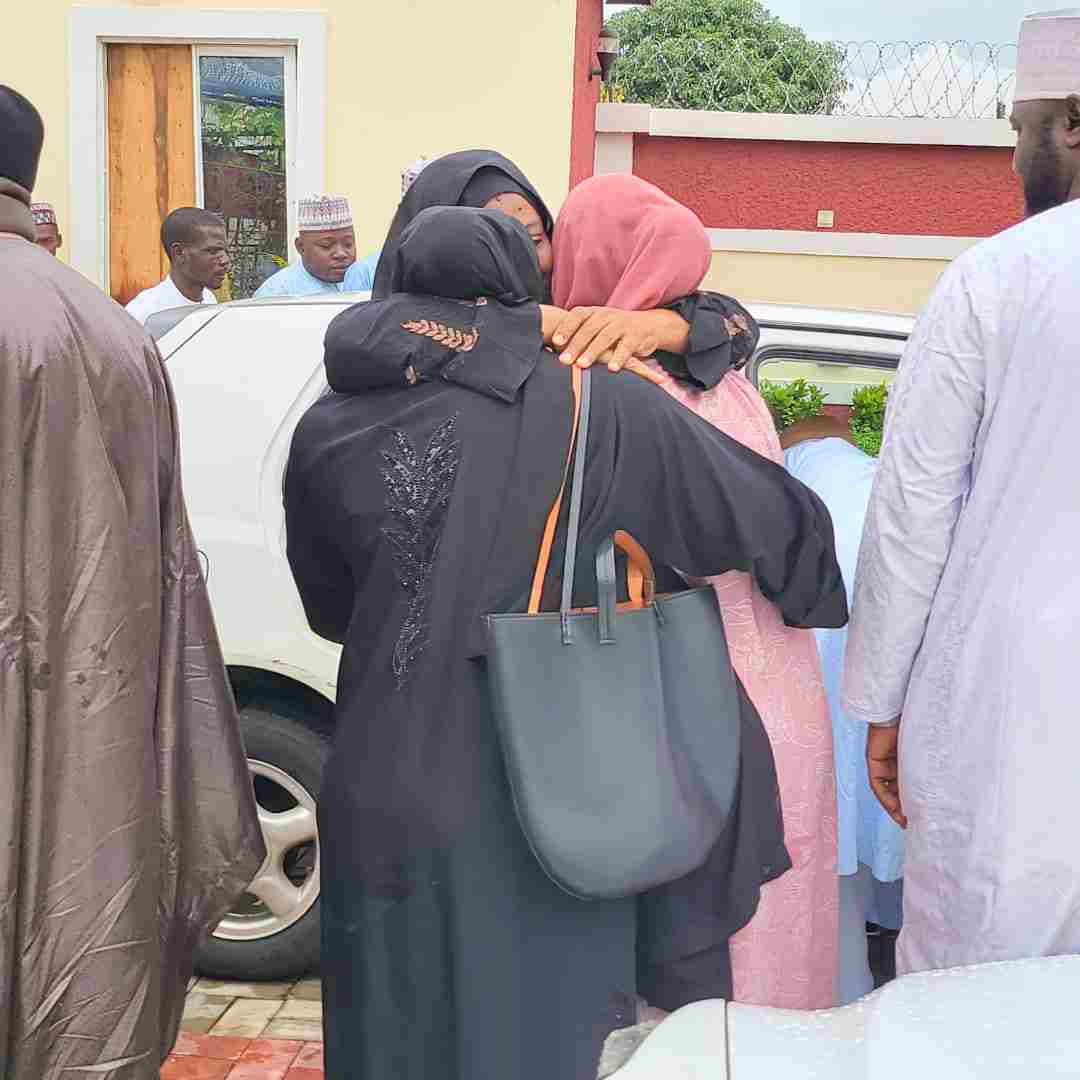