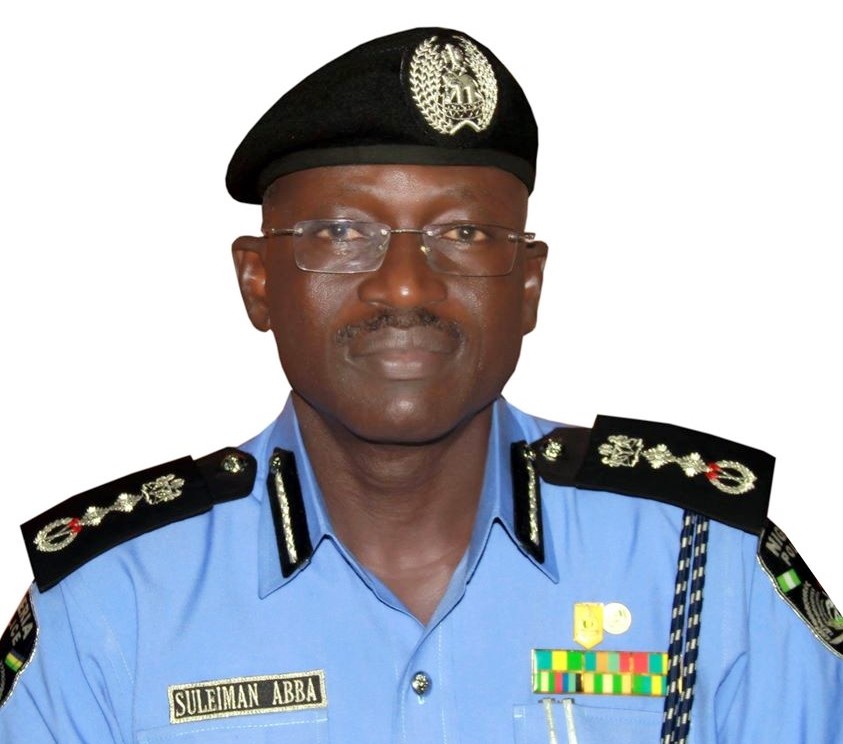 The sack of the former Inspector-General of Police, IGP, Suleiman Abbas by President Goodluck Jonathan came as a surprise to many Nigerians . This is understandable given the fact that the outgoing administration of President Jonathan had little times left in power. Though it is within the power and remit of the President to hire and fire political appointees, and in this instance, it would seem it was a simple and straight forward administrative transaction, but on a deeper look, it is not so. The sacked Suleiman was not accused of routine financial impropriety , nor was it in public domain that he had acted ultra wires in total disregard of the law in discharge of his duty as number one law enforcement officer.

The sack may be lawful, but it is inexpedient. Although the speculated reason for sacking is regrettable  enough the public was not formally told the reasons. Speculations had it that government was irked by his attempt to lobby the President-elect, General Mohammadu Buhari to retain his job. Such action if proved is not only unethical but disloyal to the government that appointed him less than a year ago.

Understandably, government is at liberty to hire and fire but given the status and professional nature of the position, government should have been more restrained and circumspect in handling the matter. Also it was bound to create wrong impression in the minds of the public given the fact that the President lost the last polls. Furthermore, the manner of his sack which was summarily announced without prior notice to the officer was humiliating, undignified and unacceptable, at least for the sake of the office.

This newspaper frowns at the shroud of secrecy around his  removal and the inability of government to make clear statement in respect of this, given that one of the core imperatives that Nigerians have clamoured for is the need for strong institutions that are led by professionals who operate in accordance with well-defined and structured system. This newspaper believes such whimsical and arbitrary dismissal negates the goal of a strong professional police force, granted that Abbas, like other IGPs was a political appointee, there’s still the critical need to ensure best practices and development of standards for such important national institutions as the police force. It is a truism that the manner of this dismissal does not help that process and is regrettable .

We call on National Assembly and the Police Service Commission and the Executive to undertake a comprehensive review of all of the laws that have to do with retirement from the force with a view to ensuring a more assuring comfort for the office and the Nigeria Police Force.

There’s a disturbing subtext to this story that calls in question the real reasons for Suleiman’s sack.When IGP Suleiman took on Aminu Tambuwal, the Speaker of the House of Representatives, on behalf of the establishment, it was good and the authorities were happy, even when he seemed to have gone overboard in his brief and remit, but the same establishment for reasons not disclosed was not happy with him, perhaps for reasons that may have been political.

This is a big lesson that Solomon Arase and in deed future IGPs must learn that integrity is important and more than any other reason the number law enforcement officer, and indeed any other public servant must strive to maintain allegiance to the constitution rather than to individuals who are merely symbols of power