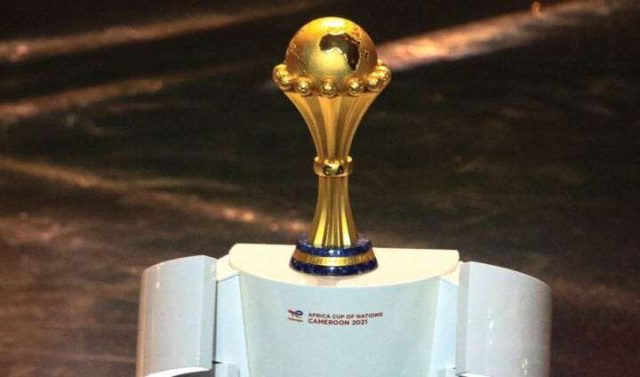 The Nigeria Football Federation (NFF) is reportedly planning to submit a bid to co-host the 2025 African Cup of Nations (AFCON).

According to TheCable, an insider privy to the plan has confirmed that the federation is set to hand over its submission to co-host the 35th edition of AFCON alongside Benin Republic.

Barring any last-minute development, both countries are expected to submit their bid on Monday.

Sunday Dare, minister of sports, is said to be in the loop of the development, as Nigeria and Benin Republic seek to join Algeria and Morocco in the quest to secure the hosting rights.

Although the deadline for submission of the hosting documents was Friday, TheCable understands that the NFF requested a few days’ extension from CAF.

“Nigeria will be submitting its bid to co-host the 2025 AFCON with the Benin Republic. It will be sent to CAF on Monday,” the insider told TheCable.

CAF reopened the bidding process for the competition after Guinea was stripped of the hosting rights.

The country had formally stated that it was not ready to host the competition, citing depleted infrastructural facilities that cannot be ready before 2025.

The last time Nigeria co-hosted the AFCON was 22 years ago — alongside Ghana. The Super Eagles lost the final of that tournament on penalties to Cameroon.

Prior to that tournament, the country had hosted the 1980 AFCON, defeating Algeria in the final.

The next edition of the competition will be hosted by Ivory Coast with the schedule adjusted from 2023 to 2024.