Home Headlines Obiano felicitates with Obi of Onitsha at 74 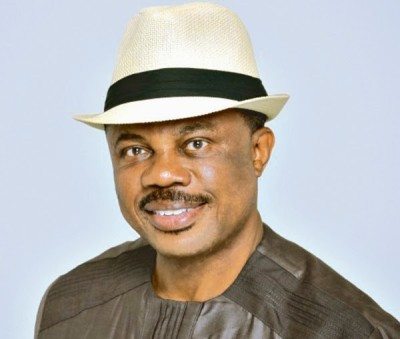 Obiano, in a statement in Awka yesterday, thanked God for the gift of Achebe to humanity and the state.

He said that it was with a sense of pride and admiration that he sought to share in the joy of the anniversary.

According to him, the premier traditional ruler belongs to the class of those who not only attained great heights but live to be widely celebrated.

Obiano said the record of Achebe’s service in the oil industry where he rose to the height of his career was inspiring; just as the seamless switch to royal leadership had been remarkable.

He observed that the Onitsha community in particular and Anambra in general have been better for it in a climate of peace and cultural renaissance.

The governor said that it was a source of pleasure that at 74, Achebe was strong and focused as ever, suggesting that the best was yet to come from him.

He restated the commitment of the state government to a robust partnership with the traditional institution for the benefit of the people.

Obiano prayed God to grant the monarch good health and protection, while wishing him many more happy returns.