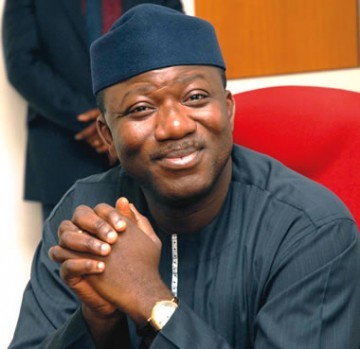 Governors of the 36 states of Nigeria, on Thursday, asked the Inspector General of Police, Mohammed Adamu, to fish out policemen responsible for the deaths of protesters across the country.

Global human rights body, Amnesty International has said at least 10 protesters have been killed since protests against police brutality, particularly the excesses of the special anti-robbery squad (SARS), began across the country few days ago.

The governors who made the demand during a teleconference of the Nigeria Governors’ Forum (NGF) said the policemen who attacked protesters must be “brought to book”.

The state governors’ position was conveyed in a communique issued by chairman of the NGF and governor of Ekiti State, Dr. Kayode Fayemi.

They also said families of the victims should be compensated.

“Governors were unequivocal that all police officers who participated in the abuse or actions that might have led to injury or the death of innocent citizens must be fished out and brought to book while other Nigerians who have been adversely affected by police brutality or other actions that were injurious to them or their loved ones, should be compensated,” the communique said.