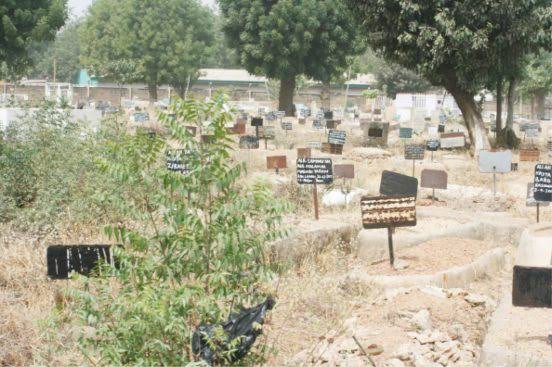 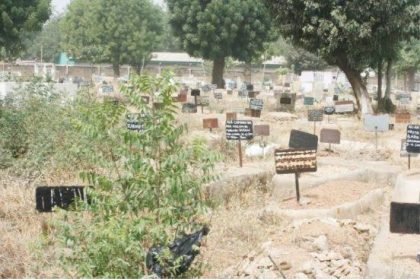 By AYOOLA OLAOLUWA
The spate of mysterious deaths in Kano State has continued to create fear and confusion among people of the state, Business Hallmark findings can reveal.
The fear, it was gathered, is exacerbated by insinuations in several quarters that the deaths were caused by the rampaging Corona virus pandemic.
Kano, it would be recalled, recorded its first confirmed Covid19 case on Aprill 11, a 75-year-old retiree and former ambassador. Despite recently travelling to the United Arab Emirates, he failed to observe necessary caution by self isolating, attending social functions and Friday Jumat services.
Four days later, the state ministry of health announced the rise in the number of infected patients to 21, with one confirmed death.
In just two weeks, Kano climbed to number three on the table of infected states, with 79 cases, after Lagos and the Federal Capital Territory (FCT).
However, while the state only reported one Covid19 fatality, no less than 200 people were buried in three cemeteries within Kano metropolis, including Dandolo and Abattoir within four days, with the cause of deaths yet to be ascertained.
Yet, the corpses buried in the three cemeteries are outside others buried in persornal residences and numerous burial grounds scattered across the state.
Grave diggers in the cemeteries confirmed that the frequency at which they now receive corpses is unusual, compared with the number of people they buried before the disease hit the state.
However, state government officials, community leaders, health officials, as well as bereaved families have all given contrasting readons for the upsurge in reported deaths.
The state governor, Abdullahi Ganduje, while speaking on the development, denied that there was any strange death in the state, without giving reasons for the spike in recorded deaths.
“There is nothing to show that there is unusual frequency of deaths in Kano State”, Ganduje said.
Despite Ganduje’s denial, Kano State has continued to witness a rise in unusual deaths as over 12 very important personalities who died on Saturday were buried at different cemeteries within and outside the metropolis the same day, further fuelling fear and anxiety among Kano residents.
The dead include an editor with a national newspaper, top government officials, professors, and other professionals.
Among the prominent persons that died in Kano on Saturday were Prof Ibrahim Ayagi, Dr Musa Umar Gwarzo, Alhaji Dahiru Rabiu (former Grand Khadi), Musa Tijjani (Editor of Triumph Newspaper) and Adamu Isyaku Dal, who was a former Executive Secretary of the State Universal Basic Education Board.
Others are Alhaji Salisu Lado, Hajiya Shamsiyya Mustapha, Hajiyaj Nene Umma, Alhaji Garba Sarki Fagge, Dr Nasiru Maikano Bichi, Secretary Student Affairs, North West University, Prof Aliyu Umar Dikko of Physiology Department, Bayero University Kano, and Ado Gwanja’s mother, among others.
Troubled by the spate of deaths, indigenes have appealed to the state government to set up an investigatIve team to unravel the cause of deaths.
“Whatever is killing us, we want to know. The government canmot just conclude that it is not corona virus. If it is not Corona, something definitely is killing us in droves. Why can’t they get samples from the dead and do tests on them to know what killed them? Let the government please tell us and do something about it”, said Inuwa Abdullahi, a civil servant in the state.