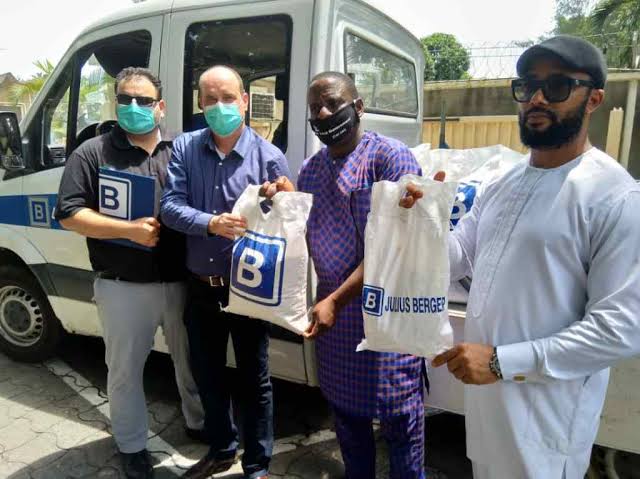 In the unaudited financial statement, the construction giant reported a turnover of N55.9 billion, down by 11.14% when compared to the turnover of N62.9 billion reported in the first quarter of 2019.

The earnings per share of the construction giant stands at 31 kobo.