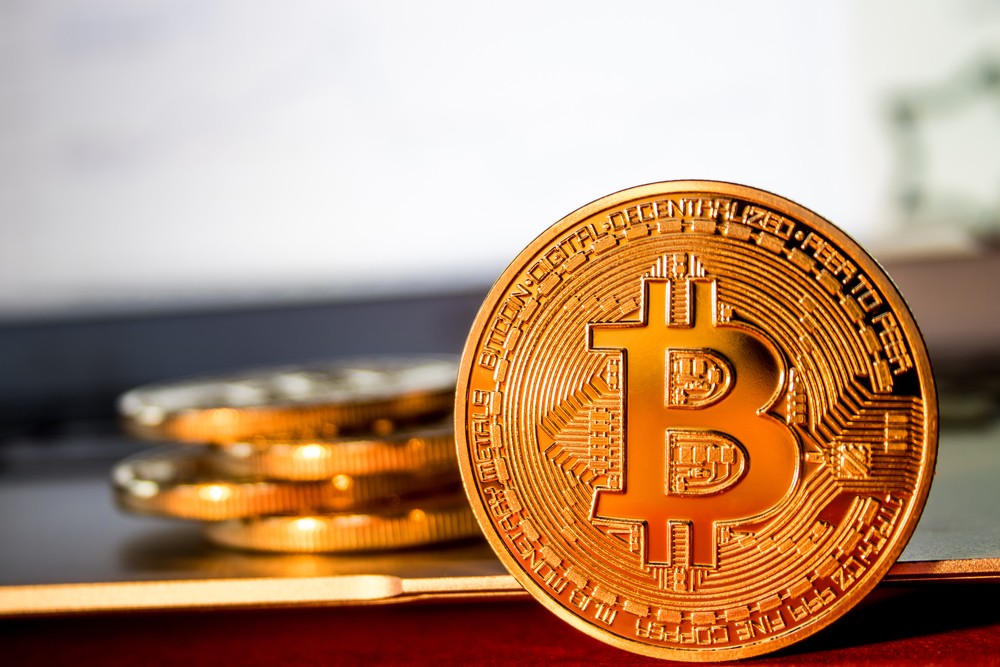 Iran has banned the mining of Bitcoin after a series of blackouts across major cities.

The ban was announced on State TV on Wednesday and it is effective immediately, until September 22, Bloomberg reported.

The ban comes amidst a growing unease over cryptos energy usage, and follows a regional ban placed on Bitcoin by China.

According to Bloomberg, Iranian officials are blaming a surge in mining for blackouts in their cities.

The Iranian government has been cracking down on the 85% of mining that is unlicensed. Subsidised power prices allow miners to run the complex computers that compete to solve mathematical problems and receive Bitcoin as a reward.

The University of Cambridge estimates Iran was home to 3.4% of Bitcoin mining in the first four months of 2020, putting it in sixth place globally. Iran has 50 licensed mining centers, which are spread across 14 31 provinces and consume a combined 209 megawatts of electricity, grid operator Tavanir said in a statement on Wednesday, according to the semi-official Tasnim news agency