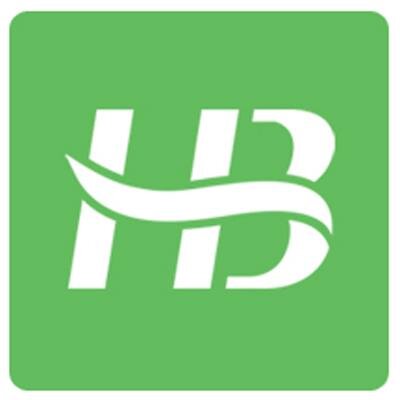 Winners of the rendition of the October 1st National Pledge in Pidgin English in celebration of Nigeria’s 60th independence anniversary have received rewards from Heritage Bank Plc.

A statement issued by the bank on Tuesday indicates that the four best videos were rewarded with a total cash prize of N1m.

The bank named the winners as Idowu Ilesanmi, Christiana Chukwu, Onovo Chukwuebuka and Paul Eze, each received a cash prize of N250,000.

It said to commemorate the independence and inculcate patriotic spirit in Nigerians, it slated an online competition for customers to make video recitation of themselves presenting the ‘National Pledge’ in Pidgin English

In his remarks, Divisional Head, Corporate Communications/Product Management, at Heritage bank, Fela Ibidapo, noted that Heritage bank considered use of Pidgin English as a mark of identity and solidarity.

He said the competition was also as a means to promote local content use of language.

According to him, the importance of reciting the pledge in Pidgin English was to help invoke citizens’ national pride of love, devotion and sense of attachment to the country and alliance with other citizens who share the same sentiment.