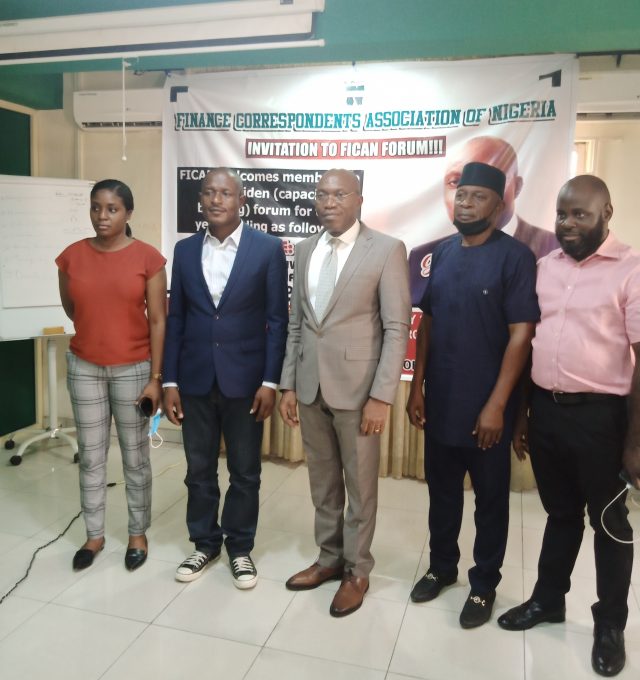 Chukwu who listed some of the factors that influence FDI inflow to include political environment, level of security, proper law enforcement, legal framework, policy framework, among others, noted that such investment is enduring and not the type an investor can simply pullout from the economy.

He noted that investors are looking for low to middle level inflation rate, low interest rates, stability of forex, access to forex, liquidity in forex market, among others, while explaining that some companies are currently struggling because they can’t access forex to be able to continue producing.

Noting that investors avoid environment where there are capital controls, Chukwu noted that if Nigeria is determined to attract FDI, it must start with creating the right environment as well as appropriate fiscal incentives to out-compete current preferred destinations of foreign capital such as China, India, Vietnam, among others.

According to him, Foreign Direct Investors will go to a country with stable macro-economic policy environment with Low or moderate inflation; Stable interest rates; Stable or predictable exchange rates; Easy access to foreign exchange and Minimal capital controls.

Chukwu in his presentation at the February 2022 bi-monthly forum of the Finance Correspondents Association of Nigeria (FICAN), held at its headquarters in Lagos noted that Investors are interested in large and skilled labour market, relatively free labour of less union and government control.

“Investors gear their foreign direct investments toward economies where they have the highest potential for profit and the least risk. As such, the dent of the social unrest to the image and perceived risk of long-term capital investment would mean that the country will struggle in attracting the much-desired long-term finance needed for accelerated growth and enhanced job opportunities,” he said.

Speaking further, he detailed reasons why the Nigerian government’s investment in capital project will be low this pre-election year, stressing that the country needs appropriate policies that will attract Foreign Direct Investment (FDI).

The securities dealer revealed that because of the US Fed’s normalization exercise, interest rate will be high globally. He therefore projected that the government may not borrow at the international market, neither will there be sufficient liquidity to be borrowed from the local bond market in order to finance the 2022 budget deficit.

As such, Chukwu espoused that the Nigerian government will do minimal capital investment this year but will do more political expenditures especially on activities that will keep the voters happy in order to get their votes.

According to him, though government will pay salaries and other overhead expenses, the private sector will smile as some sectors will have good patronage. The sectors are: advertising, printing and designs, blogging, media and television through adverts; food and beverages, breweries and people in the fashion industry, comedians and musicians.

FICAN, an umbrella body of Nigeria’s finance journalists drawn from print, online, Radio and television platforms, organizes its monthly capacity building as an avenue for keeping members abreast with current developments in the economy.