The Debt Management Office (DMO) has disclosed that federal government will increase Nigeria’s domestic debt profile by N802. 82 billion to support 2019 budget implementation which would elapse in 64 days.

Director-General of DMO, Ms Patience Oniha, who made the disclosure, noted that there were time constraints before the end of the 2019 budget cycle, as the government wants to start its budget implementation for 2020 in January.

“We will only raise the new domestic borrowing of N802.82 billion naira as provided in the 2019 Appropriation Act. We won’t be in the international capital market in 2019,” she said.

She noted however, that the government would shelve planned borrowing from the international debt market- Eurobond, for the budget, since 2019 appropriation had turned out to be a six-month fiscal operation. 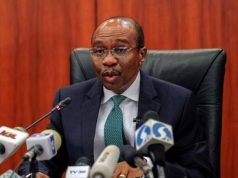 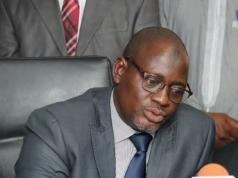