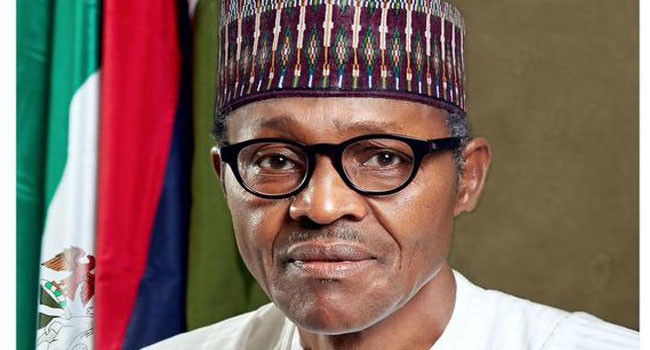 President Muhammadu Buhari will leave Abuja for Paris on Monday to begin a three-day official visit to France at the invitation of President Francois Hollande.

This is contained in a statement issued on Sunday in Abuja by the president’s Special Adviser on Media and Publicity, Mr Femi Adesina.

It stated that President Buhari’s talks with President Hollande and other senior French government officials would focus on further strengthening and consolidation of ongoing bilateral cooperation between Nigeria and France.

The statement maintained that the bilateral talks would mainly concentrate on the areas of defence, security, trade and investments.

“The president will visit the Headquarters of MEDEF, France’s largest federation of investors and employers, where he will participate in a France/Nigeria Investment Forum with leading Nigerian and French entrepreneurs.

“President Buhari will also confer with the Chief Executive Officers of leading French multinational companies such as Total and Lafarge on their current and future investments in Nigeria,’’ the statement said.

The statement further revealed that the president’s other scheduled engagements in Paris include a meeting with African ambassadors to France and an interactive session with members of the Nigerian community.

It said that President Buhari would be accompanied on the visit by the National Security Adviser, retired Maj.-Gen. Babagana Monguno, the Permanent Secretaries in the Federal Ministries of Defence, Finance, Agriculture, Foreign Affairs, Industry, Trade and Investment.

“He will conclude his visit to France on Wednesday and return to Abuja the same day,’’ the statement added.