International banks have drastically cut down their cross-border lending, and are now relying relatively more on lending by foreign affiliates, the latest Global Financial Stability Report released yesterday by the International Monetary Fund has revealed.

The report stated that this has made the financial systems in host countries safer.

The IMF said that cross-border lending compounds adverse domestic and global shocks to a country’s economy and financial system, adding that countries with higher exposure to cross-border lending experience a more significant reduction of credit growth during both domestic and global financial crises. Local lending by foreign affiliates, however, behaves differently.

“In principle, lending by foreign banks can be a double-edged sword for the financial stability of a country that receives such lending (the host country).

On the one hand, foreign banks are less likely to be affected by local troubles and may therefore help stabilize credit growth when host economies undergo stress.

On the other hand, foreign banks are likely to transmit global shocks to host countries,” it stated.

The IMF report disclosed that the expansion of pan-African banks across Africa has increased the financial linkages among countries in the continent.

It asserted: “Although the reduction in cross-border lending is likely to have positive implications for financial stability, this form of international banking in principle also has benefits.

For example, direct cross-border lending by global banks contributes to the allocation of global savings across countries, and helps borrowers diversify their funding sources. Policymakers should therefore act to make international banking safer.”

The report explained that banks generally have two ways to conduct their international lending business: directly across borders or through their foreign affiliates.

It added: “In the first case, loans are made directly from headquarters to firms or other banks in another country.

In the second, branches or subsidiaries (affiliates) controlled by the banking group lend to residents of the country where they are located.

These two forms of international banking turn out to have very different implications for the host country’s financial stability.” 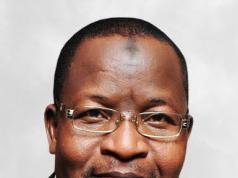 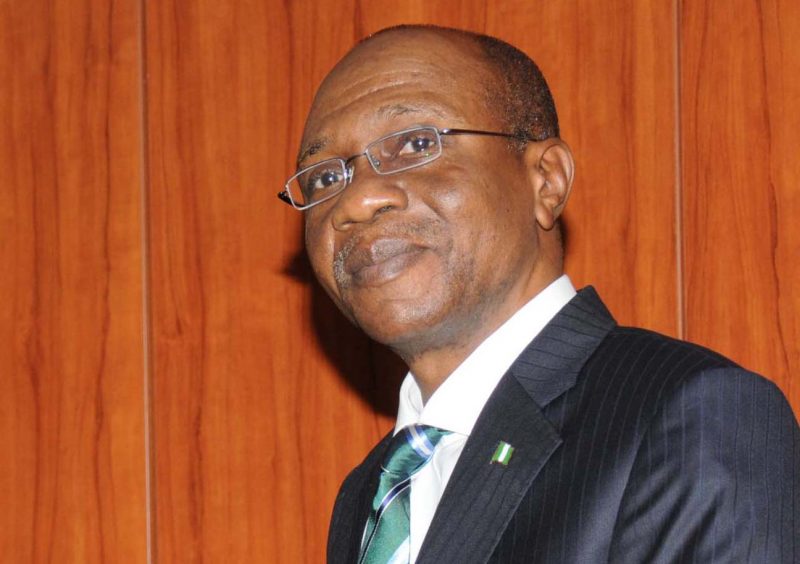