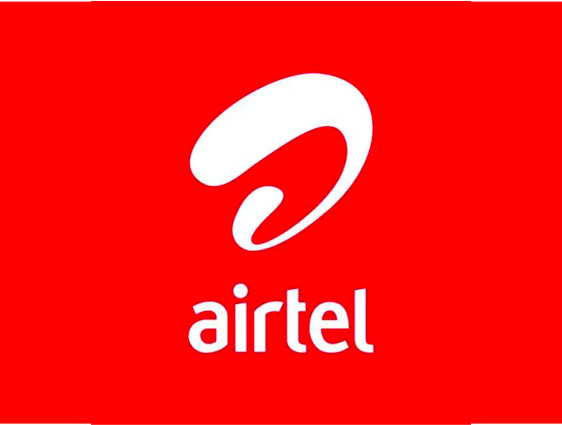 The Telecom giant crossed the N5 trillion mark for the first on Friday as the stock gained 9.9% to close at N5.4 trillion, marking the first time any Nigerian company has surpassed N5 trillion in Market Cap.

Airtel, second largest Telecom company in Nigeria after MTN Nigeria, first surpassed Dangote Cement as the most capitalized stock on Thursday after it gained 10% closing at N1,271.

The company further gained 9.9% taking on Friday, amid rush by those who seeking to take advantage after missing out on MTN, taking its share price to N1,390 as it continued its bullish run.

Its share price has now gained over 46% this year on the back of improved operational performance, share buybacks, and investor sentiments 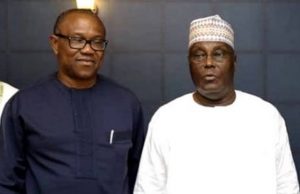