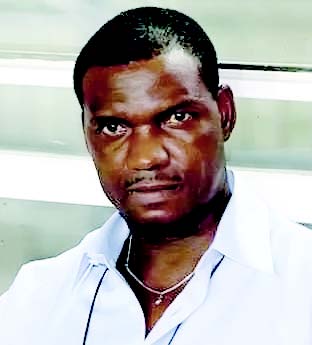 Despite Super Eagles poor runs in the recent times , former coach Austin Eguavoen insists the national team will qualify for the 2017 Africa Cup of Nations to be hosted by Gabon, saying Egypt will not the Eagles from securing the group’s lone ticket.

Nigeria is drawn in Group G of the qualifiers with Egypt, Tanzania and Chad.

Eguavoen believes Nigeria had learned from the 2015 AFCON miss and will easily qualify this term.

“I am sure the players who are the principal actors are feeling the pain of missing out of the last AFCON more than every other person,” Eguavoen said yesterday.

“So I expect them to give their best when the qualifiers begin in June. There shouldn’t be any form of distractions as it happened the last time,” the Gombe United Coach added.

On the coaching contract impasse afflicting the Eagles, Eguavoen said: “The NFF should decide quickly on the new coach so that the team can start preparation towards the 2017 qualifiers in earnest.

“I have confidence that Nigeria will go through. All the coaches need is to mix the experienced players with the youth players and blend them to a perfect team”.