At the Joint Session of the National Assembly, Abuja

OVERVIEW OF ECONOMIC DEVELOPMENTS IN 2017

PERFORMANCE OF THE 2017 BUDGET

PRIORITIES FOR THE 2018 BUDGET OF CONSOLIDATION

The allocation to these Ministries represent significant increases over votes in previous budgets.

Consolidating on the Social Intervention Programme 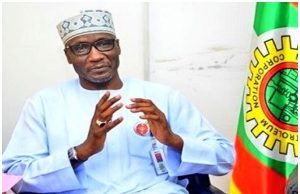 June 29, 2022
The Federal Government has said It is regrettable that Nigeria’s petroleum refineries are not working and the possibility of introducing subsidies on Automotive...