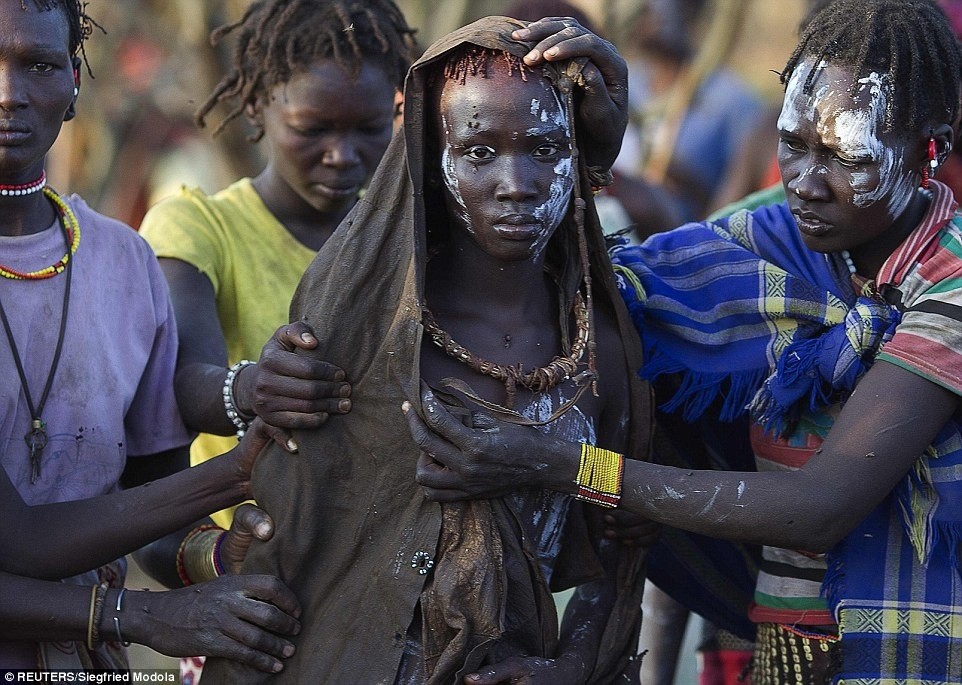 As the country awaits next dispensation in the political landscape, tourism stakeholders have condemned the approach of politicians towards the development of the Nigerian tourism sector. OREDOLA ADEOLA writes.

End may not be in sight for the ailing tourism sector, despite being one of the key source of revenue, as well as, its potentials as one of the solutions to the nagging unemployment crisis plaguing the country. At the various levels where political and economic issues were discussed by the political aspirants, issues on how to develop the country’s tourism were not highlighted in their programmes.

Major stakeholders in the sector, have however expressed concern that the politicians have not come out with their blueprint for the development of the sector in the country. Though, many of them agree that tourism-friendly environment is imperative for the attraction of tourism investors but their fear there is no conscious efforts by the political gladiators to improve on the sector.

Mr. Tomi Akingbogun, President, Federation of Tourism Association of Nigeria, FTAN, said that issues relating to the growth of the sector did not top the agenda of the politicians who will be taking over the affairs of the nation as from May 29, 2015. He added that the new government will remember the sector, when it is thinking of other means of sourcing for income, in view of the drop in the global oil price.

“It is unfortunate that they have forgotten that, there won’t be egg, if the chicken is not properly fed. The country’s tourism sector needs a lot of attention, as investors in the country are presently struggling with their investment due to in-hospitable and hostile operational environment.

“This is why politicians must prioritize the sector, in order to make it more attractive for foreign and local service providers. We have constantly engaged the successive administrators on how to effectively strengthen the sector, but their concern has been on how to rake in revenue from us at the expense of the sustainability of our business.

“They have always presented us with how revenue is being generated in Dubai and other major countries through tourism, without addressing issues relating to the provision of basic infrastructures needed to consolidate our efforts.” Akingbogun said.

The FTAN boss charged that the political landscape should be restructured in the manner that would make it imperative for the politicians to be tutored on how to develop the economy before taking up any political office. He added that this will reduce the burden of having to learn on the job.

According to Ikechi Uko, organizer of Akwaaba African Travels Market, none of the political parties have released their plans to grow the tourism sector. He said that the only political administrator that had in the past shown deep interest in the development of the sector is the former President, General Olusegun Obasanjo. Adding that Obasanjo’s commitment to the sector was demonstrated when he addressed the World Tourism Day in 2001. He noted that tourism today, is devastated with no leadership both at the private and private sector

Chief Charles Okorafor, who was the immediate past Vice-President South-East Federation of Tourism Associations of Nigeria (FTAN), said that the unfortunate attitude of the politicians to the sector, describes the paradox of Nigeria being one of the most abundantly endowed countries in terms of natural tourism treasure tottering at the bottom of the tourism ranking ladder in the world.

Okorafor who identified tourism as public sector engineered but private sector-driven, noted that prevalence of friendly-tourism environment is imperative for the attraction of tourism investors. He regretted that since the inception of the Nigerian Tourism Development Corporation (NTDC) in 1992, no university degree or Diploma holder in the academic discipline has been deemed suitable for appointment as the Chief Executive of the Corporation.

He pointed out that the Tourism Development Fund which was highlighted in the National Tourism Policy Document of 2005 has never featured in any budget of the Federal Ministry of Culture and Tourism.

The stakeholders therefore urged the new political leaders at the helms of affairs of the nation to unveil their plans for building an innovative economy to create jobs and address the nation’s developmental challenges amidst of the prevailing fall in global oil price. They noted that it is critical to place tourism higher in the development agenda and ensure that the level of assistance matches the potential of the sector.

Meanwhile, the United Nation World Tourism Organisation, has also indicated that the sector is one of the key socio-economic sectors. It said, “The organisation noted that tourism drives more than one billion people across international borders each year. It said that when development agenda are being considered by every government, the value of tourism must be properly harnessed.

“Globalization of goods and services, more leisure time, the technological and transport revolutions and rising middle classes, have positioned tourism as one of the world’s leading growth engines. Tourism accounts for 9% of global GDP, generates more than US$ 1.3 trillion in trade income or 30% of the world’s services exports and provides one in eleven jobs worldwide. Tourism’s unparalleled cross-cutting nature and multiple links to the other economic sectors, further positions it as an efficient multiplier in global development strategies.”

The organization revealed that as a trade in services category, tourism ranks fifth after fuels, chemicals, food and automotive products. It also indicated that being a major source of foreign exchange and investment, the sector creates much needed employment and business opportunities.

UNWTO revealed that more developing countries are beginning to embrace tourism to jump -start their socio-economic development in view of the prevailing global oil crisis. It said that tourism is a priority instrument for poverty reduction over half of the world’s poorest countries.