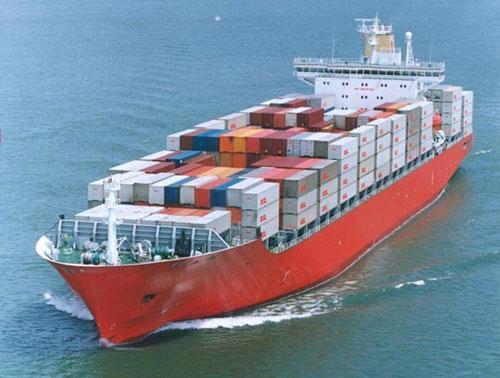 The NPA made this known in its daily publication “Shipping Position”, a copy of which was obtained by the News Agency of Nigeria (NAN) on Friday in Warri.

The authority said the ships were laden with petrol, bitumen, wheat, diesel and general cargo.

It listed some of the vessels to include: Matrix Asa, Ihem, MT San Biagio, MT Halima, MV Asian Enterprise and MT Tornado, among others.

NPA also stated that it made a declaration on four vessels laden with butane gas and petrol on Friday.

It said that four vessels were awaiting at anchorage in Koko Midstream, Bennett and Koko anchorage.

“Four vessels: AS Pioneer are awaiting at Koko Midstream to load 45×20 tons of Containers.

It said that two vessels: MT Ozichukwu and Abiola were awaiting at Fairway Buoy to load 12,000 metric tons of crude oil each. (NAN)